Own the Ultimate Wii Luggable

This cool portable luggable Nintendo Wii mod can now be yours – assuming you win the auction. 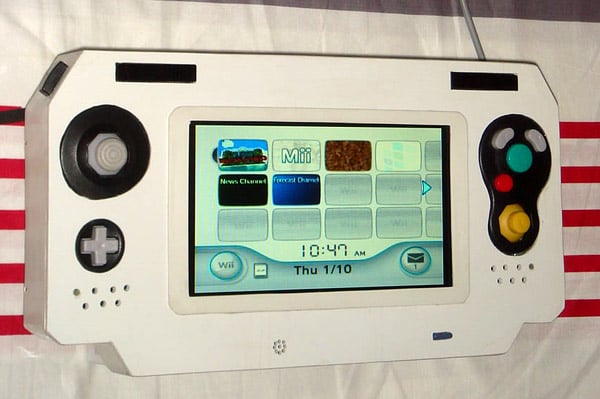 The DIY Wii portable features a built-in 7-inch 16:9 LCD screen, and an integrated GameCube style controller. The modder who built it also installed the Wii sensor bar into the case of the system. Of course, you probably wouldn’t want to play this thing from across the room, so you can still connect it to a big screen with standard Wii video cables. 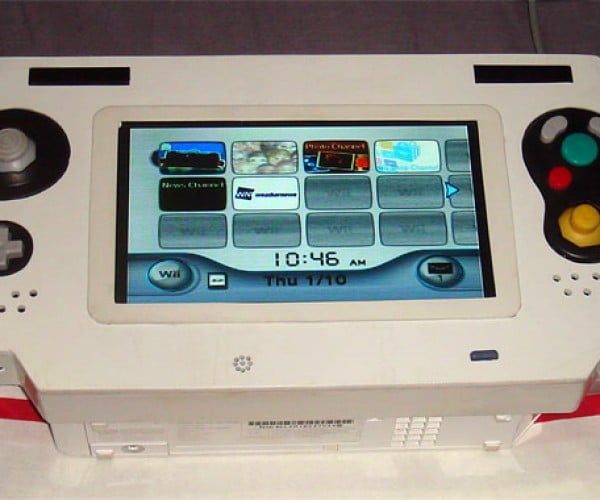 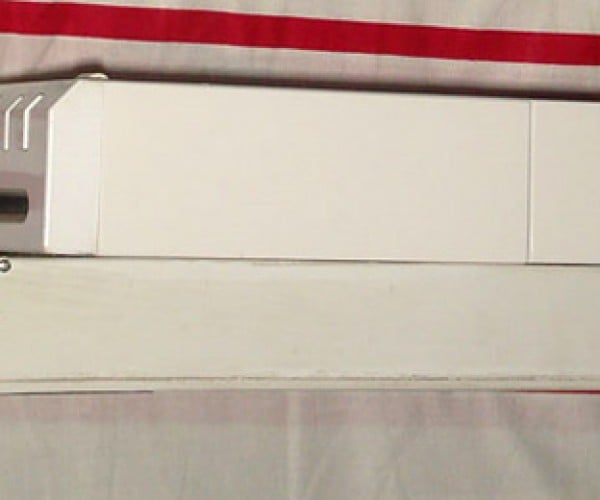 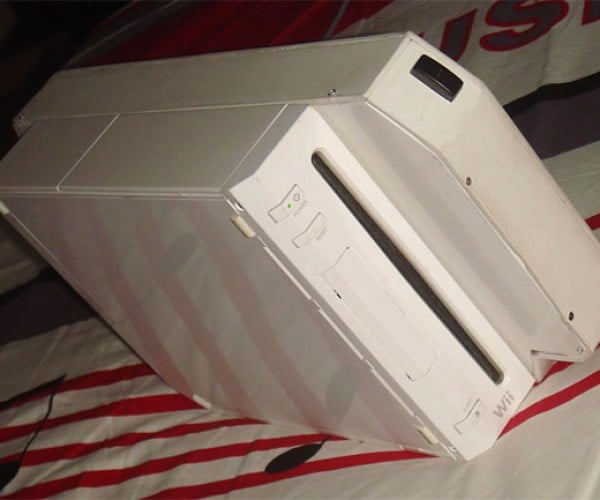 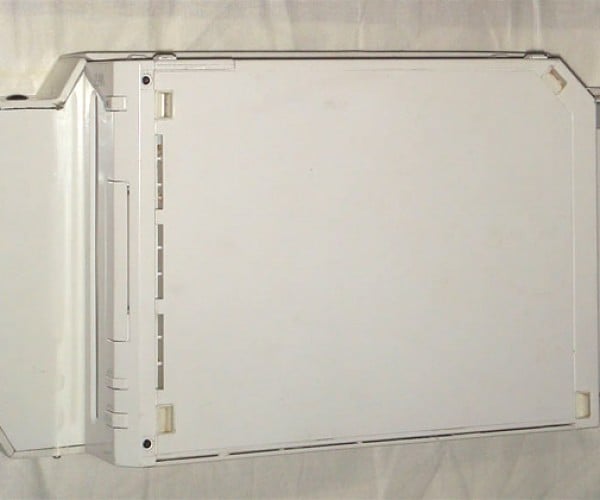 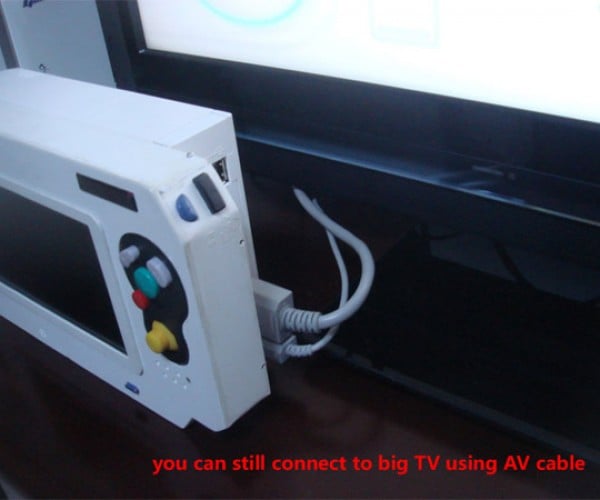 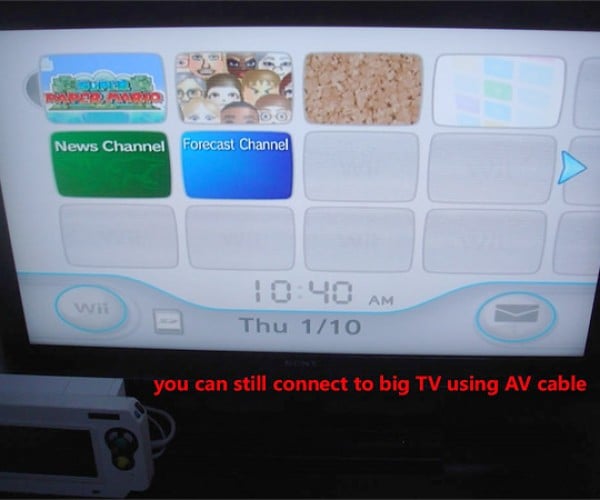 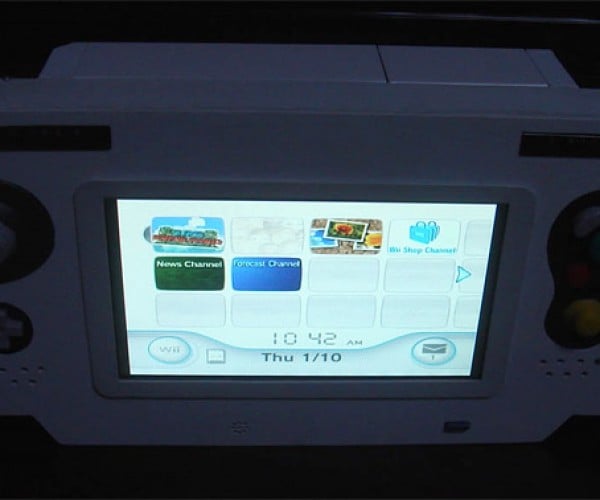 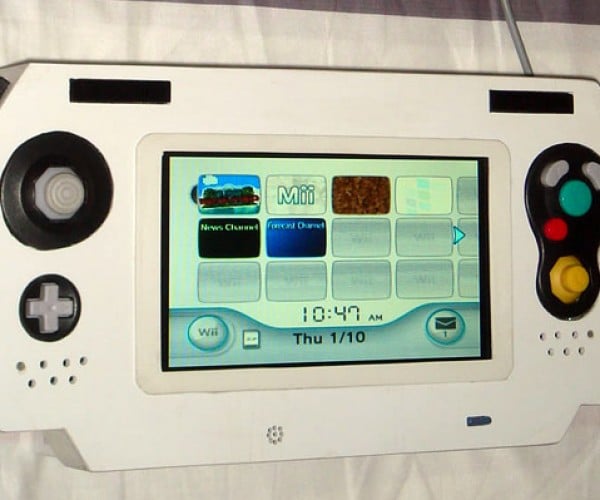 Sure, the whole thing looks a little unwieldy to really be called “handheld,” but it definitely is a novelty if nothing else. Want it? Get your butt over to eBay now and get your bids in now. The auction ends around lunchtime on Monday, 5/17.