Anybots QB Robot Avatar: Not Quite as Advanced as James Cameron’s

While this is just the first step towards giant blue genetically engineered avatars, it’s still kind of creepy to think that you can just log onto this skinny little ‘bot,  take control of it and make it do what you want from afar – seeing what it sees through its “eyes.” 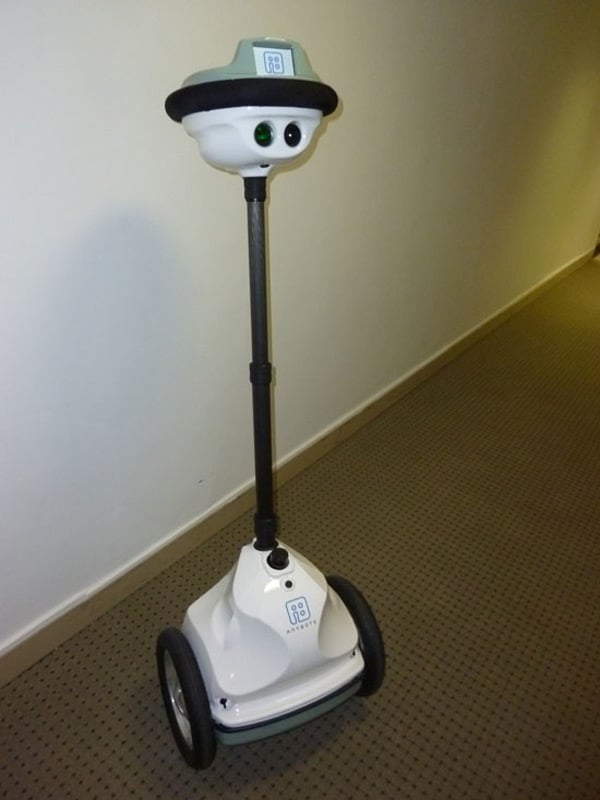 The robot is called QB and with a few keystrokes, will leave its charging station, and meet and greet other corporate denizens. It’s not supposed to replace video conferencing, but allows remote viewers to interact with people even if they’re sitting on opposite sides of the world. It’s a little hard to tell from the picture, but I think that little tiny screen is supposed to show your picture so people can see you when you’re bumping into them in the hallway with your remote ‘bot.

The QB is made by Anybots, who specialize in robots that will serve as a person’s physical presence in a remote location. 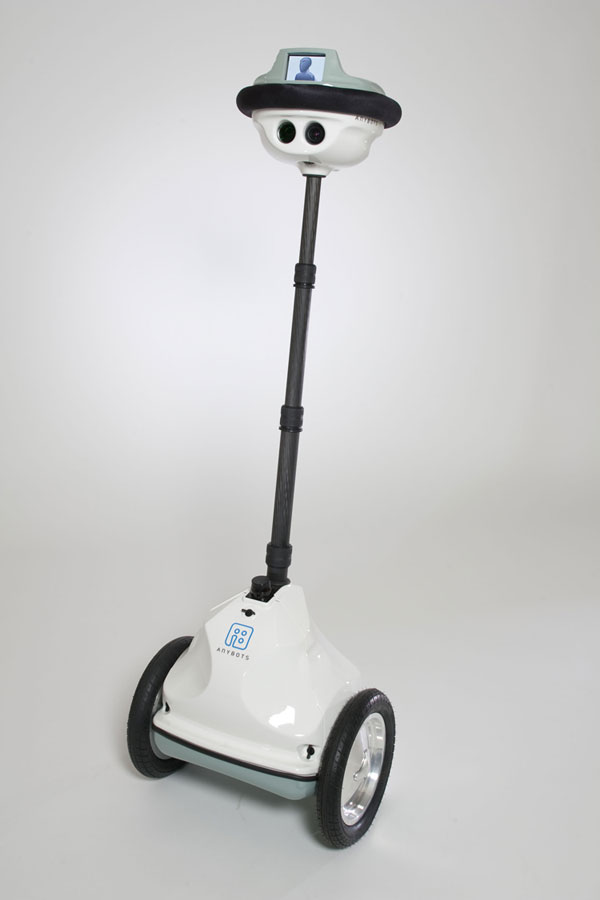