The designers – or is it just one person? – at Mintpass have come up with a stylish design for a media player. It’s called the Mint Sputnik, and it was inspired by the similarly named Russian satellite. 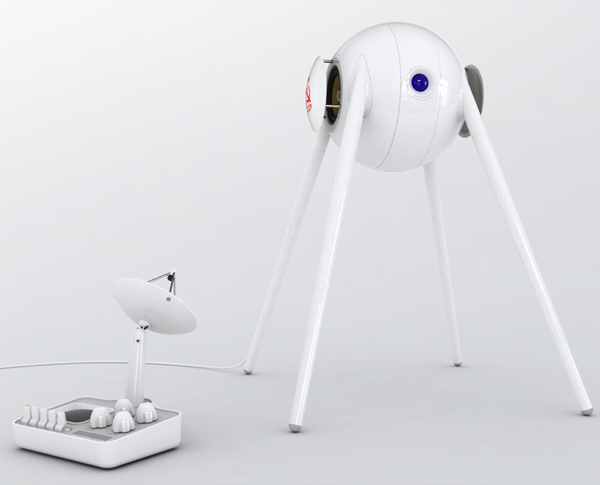 Incidentally, the word “sputnik” has several meanings in Russian, one of them being “companion”. The designer(s) of the Mint Sputnik meant it to be the couch potato’s companion. It has a rotatable projector lamp and two speakers beautifully integrated into its shape and design. 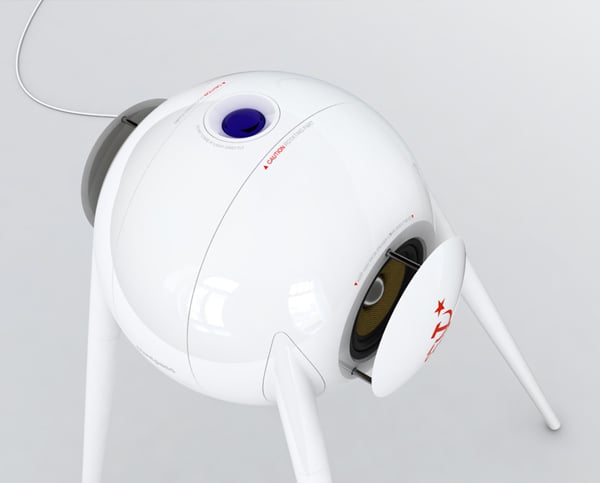 In keeping with the 1950’s space theme, the Mint Sputnik’s equally beautiful remote – called the Space center – has a CRT-like display, large knobs and switches and even a large satellite dish. 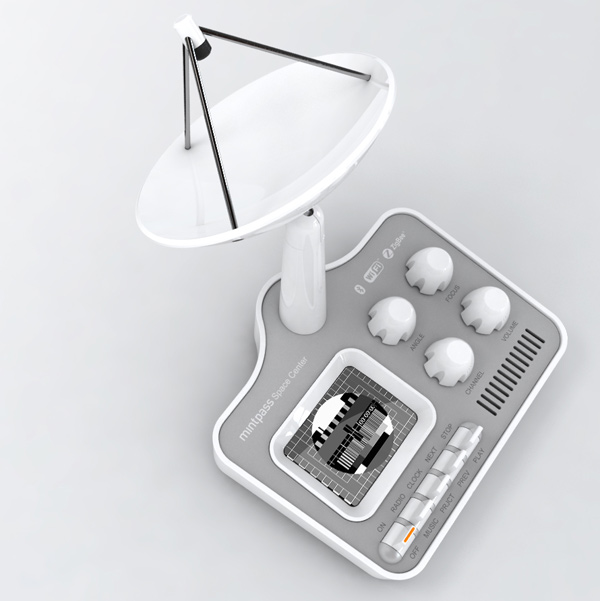 While we dig the Space center’s retro style, we won’t stand for retro specs, so the designer envisions that the remote would have modern features like a USB port, an SD card slot and an earphone jack, as well as support for Wi-Fi and Bluetooth so files can be streamed from the Space center to the Mint Sputnik.

Check out the gallery for more delicious pics. In one of them you’ll see that the Mint Sputnik can also project a huge digital clock. 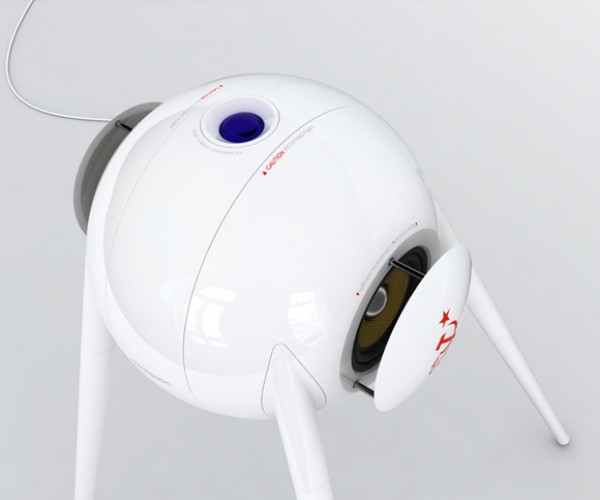 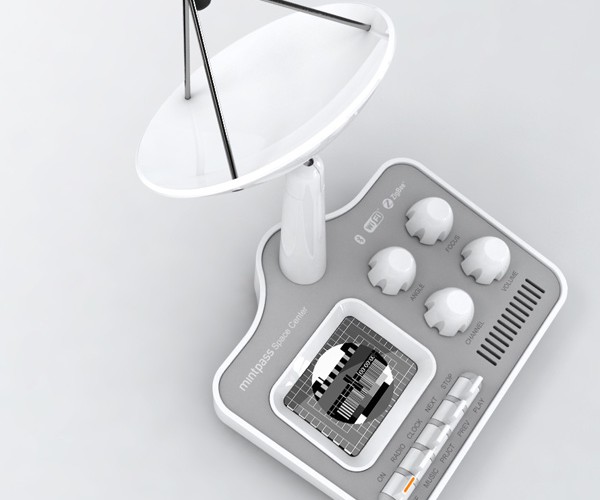 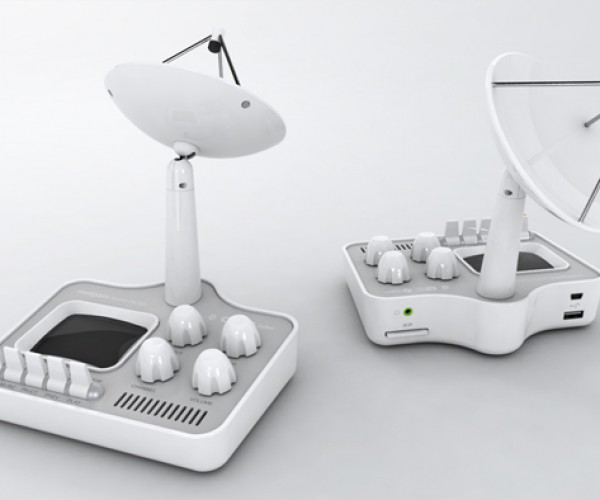 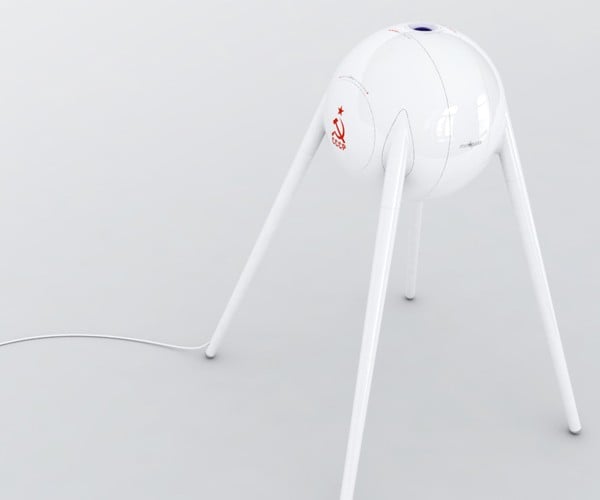 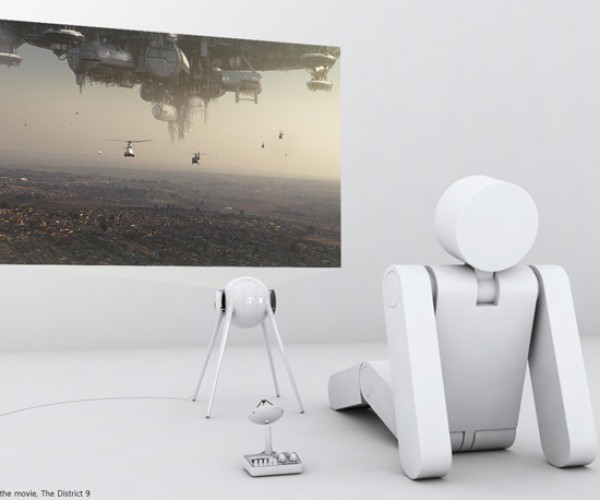 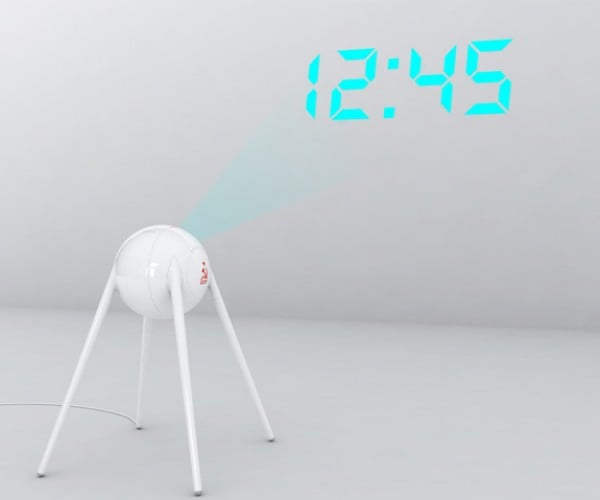 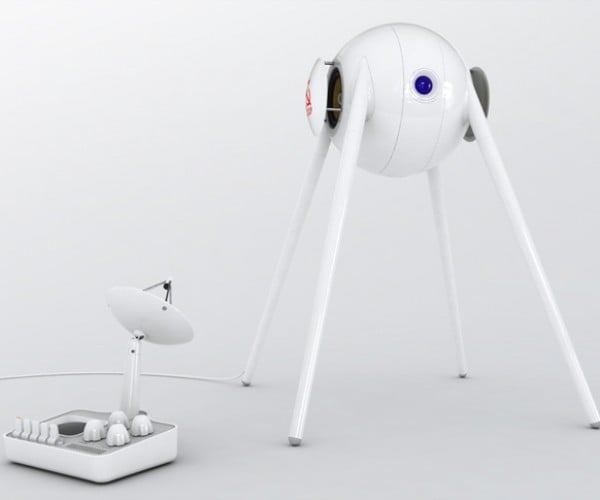 Although it looks really cool, I’m not sure if the make and specs of the Space remote are practical. The Sputnik itself on the other hand looks to me like it can easily be produced today. I’m sure the astronauts at the ISS would be glad to have this companion around.