Intel Gets Half a Clue, Relaxes Screen Limits for Atom N550

Over the years, I have often stood back and wondered when Intel was going to get a clue. Take for instance the complaining and whining the company did about netbooks cannibalizing the sales of its more profitable chips. First off, no one but Intel and its shareholders care if it makes a profit. The majority of us just want parts that work at a reasonable price. 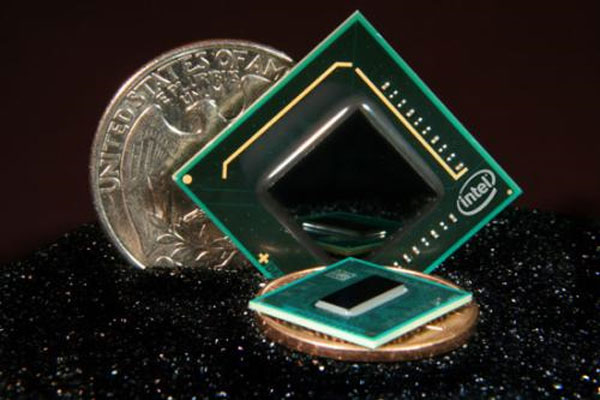 When Intel strapped its Atom line of processors with a screen size limitation of 10.2-inches I wondered why it even bothered with the netbook segment if they obviously didn’t really want to sell the Atom CPUs. Intel has now got at least half a clue and announced that it would be lifting the screen limits for the Atom N550 CPU.

The CPU is set to launch in the second half of 2010. Makers can now put the CPU into machines with up to 12.1-inch screens. Those machines must run at least 1GB of DDR3 RAM and at least a 32GB SSD or a 250GB HDD. Wait a minute, those are still limitations!