What could be cooler than playing Pac-Man on an arcade machine that was almost completely made up of LEGOs? Ben Fleskes of Portland, Oregon, built this amazing machine. The only thing is that it probably won’t stand up to the typical abuse that an arcade machine goes through. 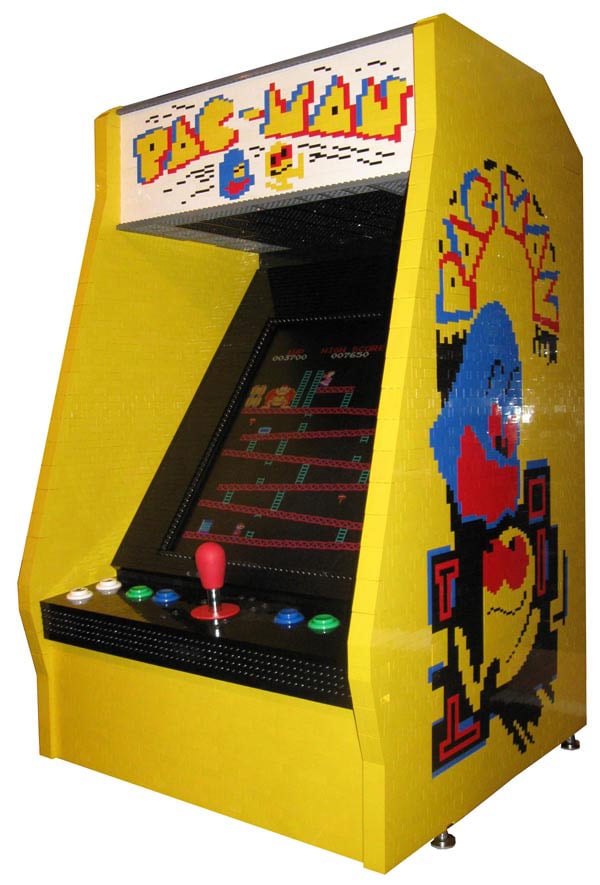 You know what I mean. There are sometimes, especially in arcades, where you just bash the buttons and the machine as hard as you can. If you do this with the LEGO arcade, you’ll probably end up with a pile of LEGO bricks! I also doubt the LEGO blocks surrounding the joystick would appreciate cigarette butts being put out on them. 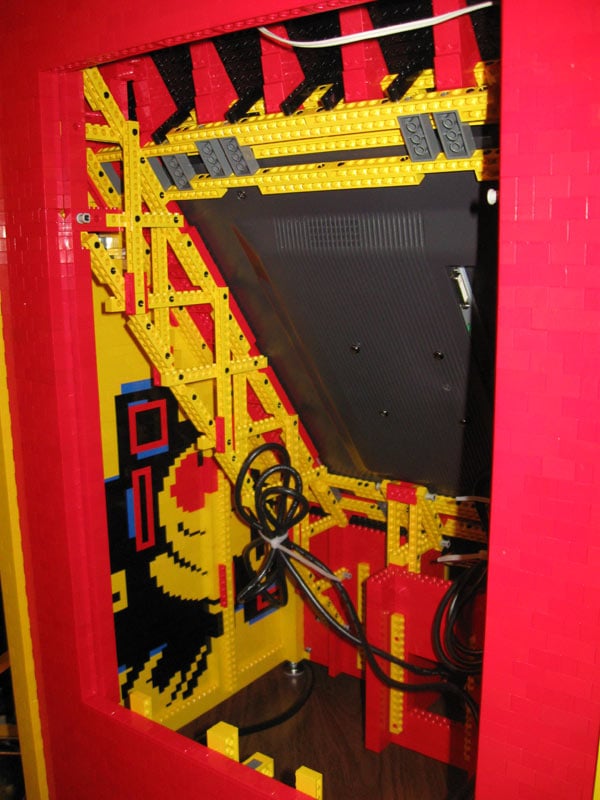 Regardless, the machine is really cool. Never mind the fact that it can actually play 48 different arcade games, not just Pac-Man, thanks to a 48-in-1 JAMMA arcade board. So games like Galaga, Arkanoid, Donkey Kong and Frogger are also along for the LEGO ride.