Tired of playing as the nameless Prince in the Prince of Persia games? If you’re going to get the upcoming PoP: The Forgotten Sands, you can ditch him for Ezio, or at least make the Prince look like the Italian assassin from Ubisoft’s other parkourish franchise Assassin’s Creed. The Ezio Costume will be available as one of the game’s UPlay Rewards – players will need to earn 30 UPlay points to unlock the costume. 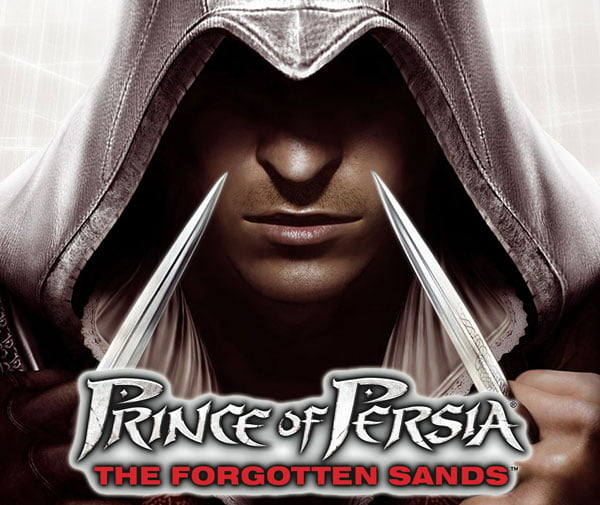 I wish the day would come when you can swap the costume of the character you’re playing with another video game character’s costume. Maybe that way we’ll get to see Duke Nuk’em in action once again.

You can order Prince of Persia: The Forgotten Sands for your platform of choice from Amazon. 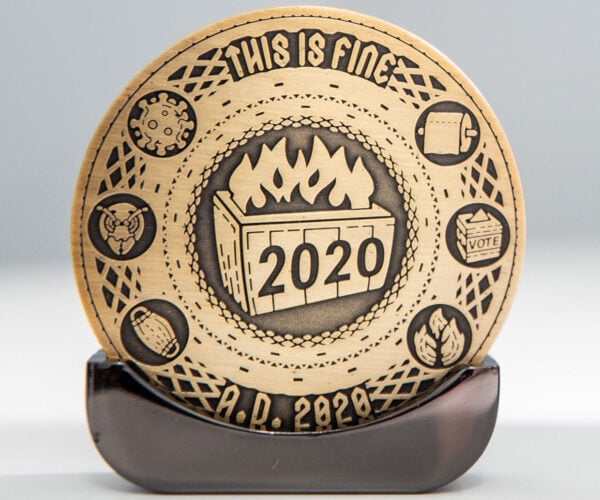