M.C. Escher approves of this pic. 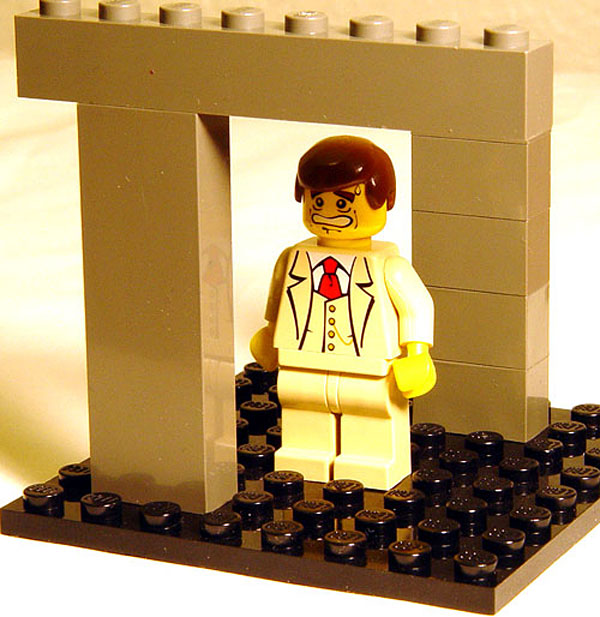 The photo was taken by PBase user bbzippo way back in 2004, and won 4th place in the PBase forum’s Illusion challenge. I think it’s been Photoshopped – there’s something weird going on in the edge of the crossbar, right on top of the right post. But that’s just me.

How do you think he did it?