Yeah, we all know that LOST is off the air now, and we still have no clue what was really going on all those years. That doesn’t mean we still don’t have a fond place for it in our hearts, right? Take, for instance, this awesome look at what LOST might have looked like if it were an 8-bit NES title. 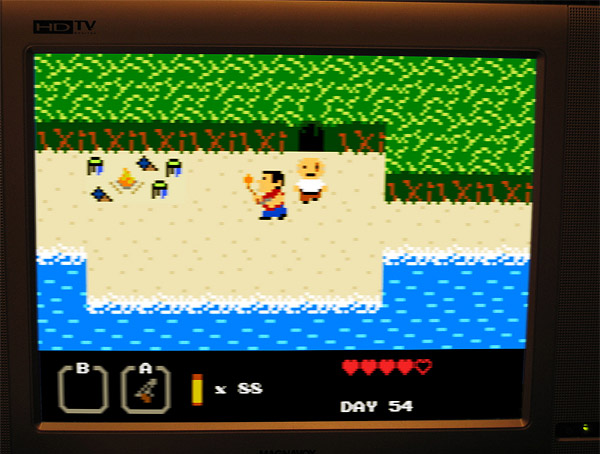 Adam Campbell (aka “Hot Meteor“) put together these 8-bit mockups, complete with an example gameplay screen, and the cartridge it might have come on. 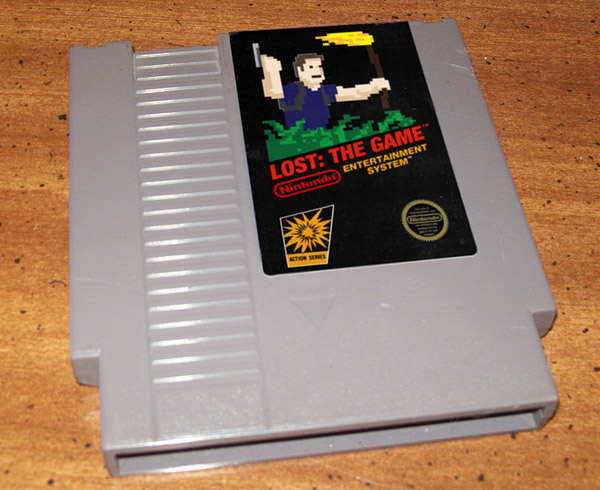 He also put together some great pixel-based versions of some LOST characters. I especially love the little roly-poly Hurley, but I think that Locke should have been portrayed as a black cloud of smoke instead. (Check out the animated version of the characters here.)

[via Boing Boing via Geekosystem]