Yes, it’s true that Lost is finally over. Although I really enjoyed the show, I was slightly disappointed by the sixth and final season. That being said, you can remember the good old times with these great posters and wallpapers by Neil Richards. 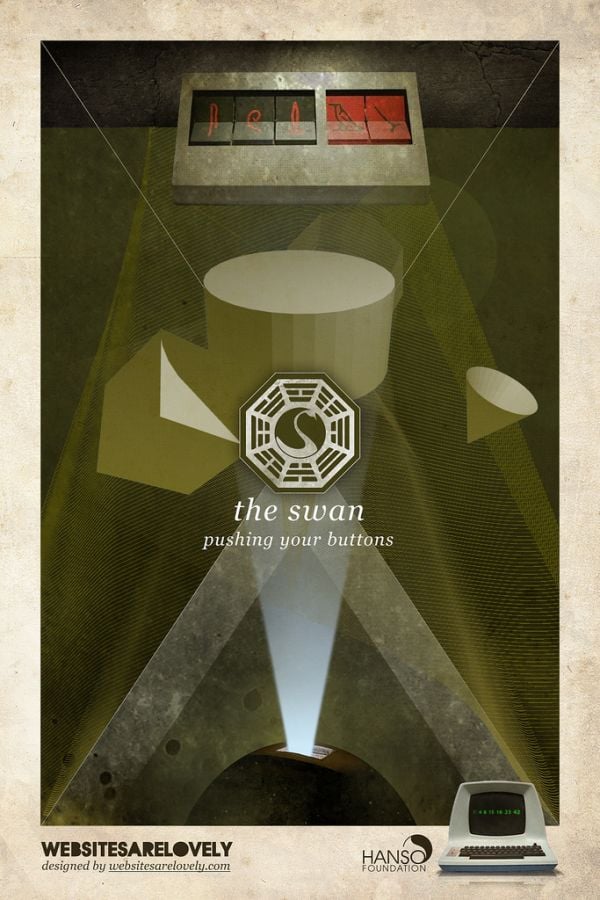 Each of these posters represents one of the research laboratories built by the Dharma Initiative during their time on the Island. This definitely reminds me of the times when Lost really intrigued me a lot. Some of the previous seasons were really awesome. 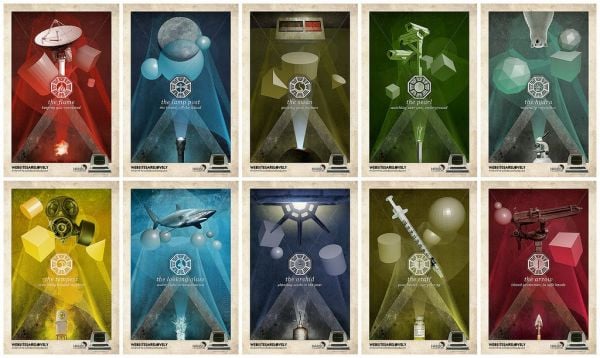 One of the best episodes in my mind was The Constant. How about you guys? Did you enjoy the series finale? I thought that it was good, especially character-wise, but the conclusions reached were bit disappointing. The whole “cave of light” thing didn’t really work for me. 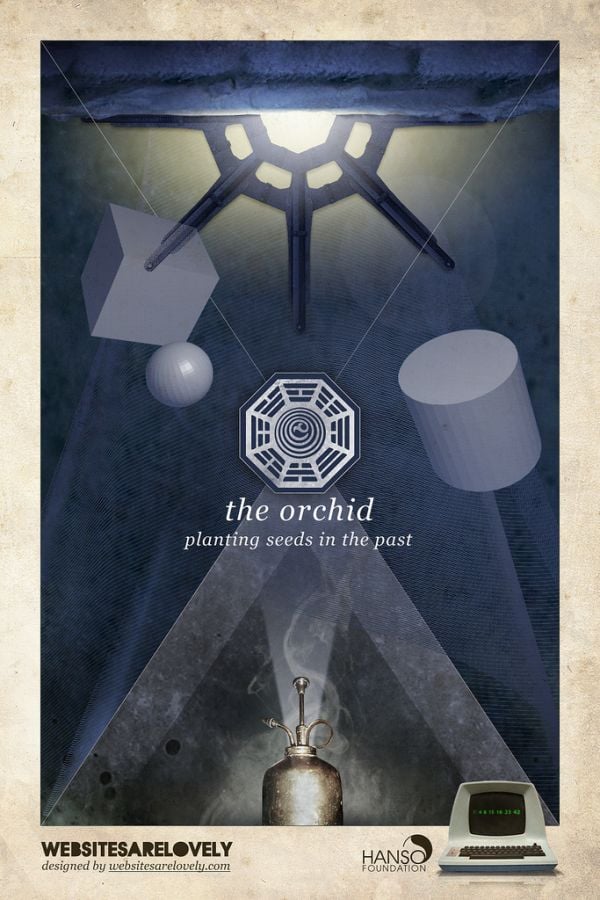