Lucia LED Matrix: Now You Can have Your Own Billboard at Home

LED-powered signs have rapidly become omnipresent in big cities. Now you can even have one inside your house. It’s called Lucia and was created and designed by Tangible Interaction. 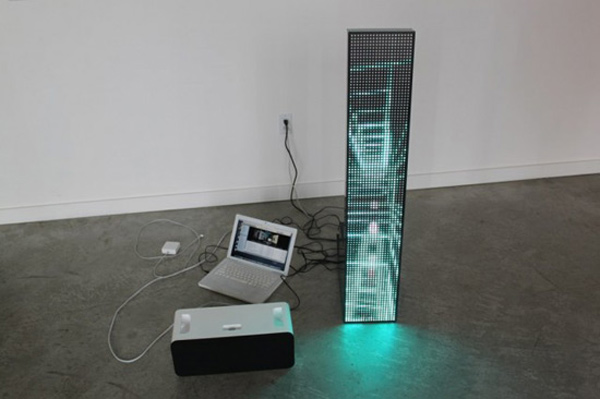 Lucia is a sound reactive LED matrix, which consists of a 112×20 pixel RGB LED light box that can display a variety of shapes and colors, depending on the sounds it detects. It comes with a bunch of pre-loaded generative patterns and animations, which are controlled via a dial on the top of the display.

I think it’s pretty cool, and I wouldn’t mind having one in my round as sort of ambient light source. 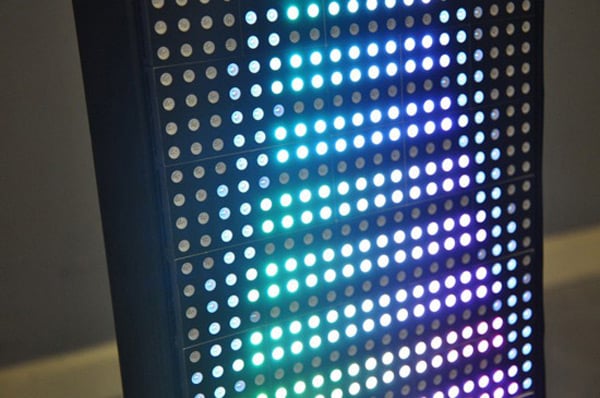 Of course, with the right programming, you could also use it as your own personal billboard, hawking your wares to  friends and family as they sit on your couch.