Have you ever kind of thought that someone really didn’t give a crap about you, and then were surprised when you learned it was true? I think that there are lots of people out there on AT&T feeling that way about now. The first hint was the recent change in data pricing for the iPhone and iPad, right? 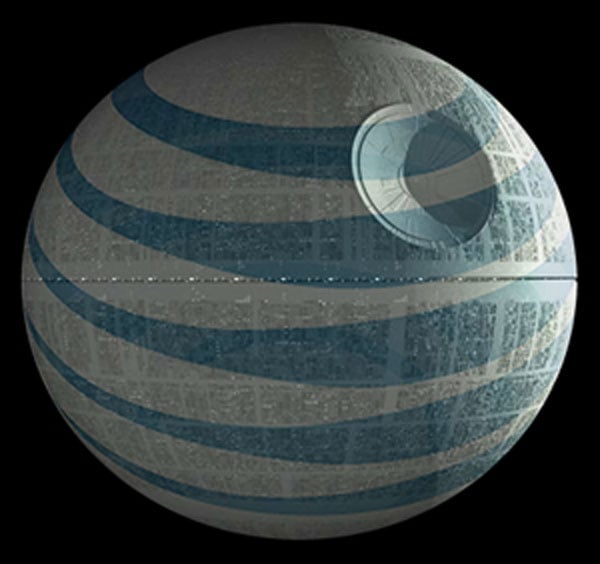 One AT&T customer has really come face to face with the reality that AT&T’s CEO really hates his opinions. Hates his opinions enough in fact to threaten the customer with legal action for emailing him. I blame Steve Jobs for this one. If Jobs didn’t answer his own emails, geeks around the world wouldn’t think a CEO should actually have a rapport with the people who pay for their massive golden parachutes.

A guy named Giorgio G. emailed AT&T CEO Tooly McTool, I mean Randall Stephenson. The subject of the email the first time around was to ask for a change in the guy’s iPhone upgrade status and the second email landed him a call from an executive response staffer telling him to stop emailing the CEO. Brilliant. The customer is always right, right?

Feel free to drop Randall your own email here.