This incredible Transformer truck sculpture was recently erected by students at the China Central Academy of Fine Arts. 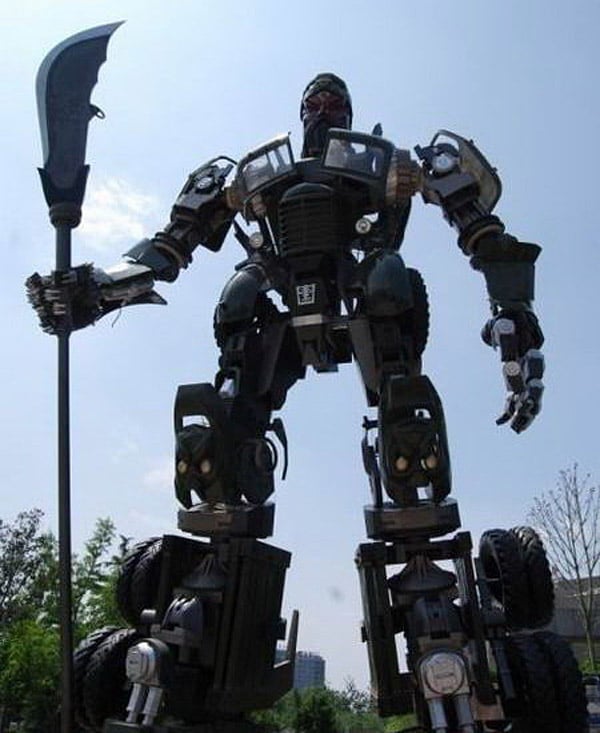 The statue measures in at nearly 32 feet-tall, and weighs in at a staggering 4 tons! Incredibly, it’s almost entirely made from parts from an old truck. Other than some parts on his face and the sword, everything else is recycled truck junk. 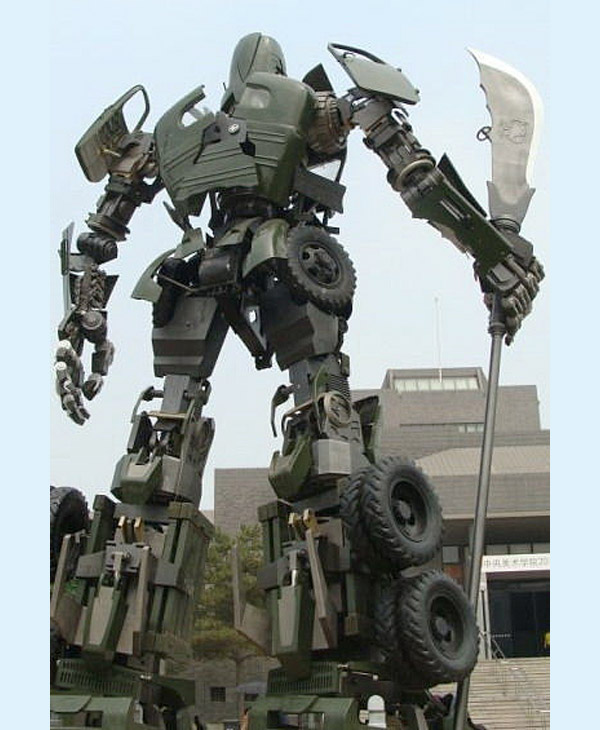 The statue is supposed to be modeled not after any specific ‘bot from the Transformers, but based on the Chinese deity Guan Gong. Frankly, I don’t see the resemblance. Looks more like the cousin of Truckasaurus to me. 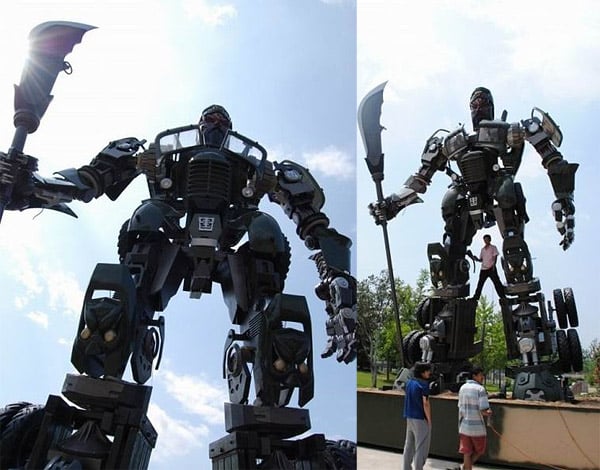 Who’s up for making one of these stateside? I’ll chip in $20 bucks towards the purchase of a  junkyard truck. 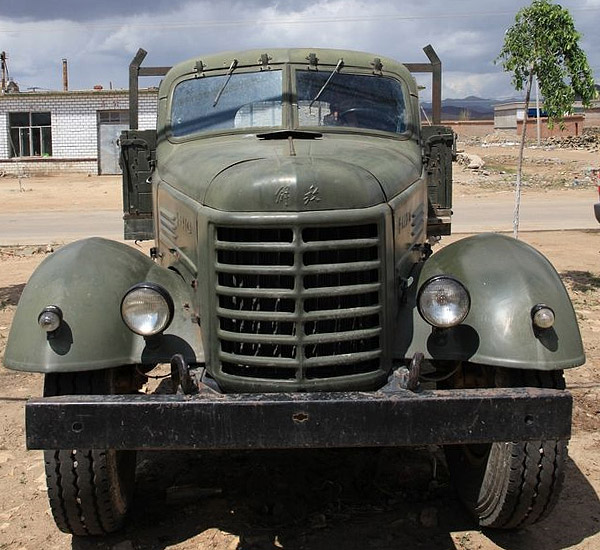