One of the things I hate most about working on a notebook or netbook is the trackpad. I really hate those things. They are just not nearly as accurate for me as a normal mouse. I would never consider using one for my desktop like the Apple Magic Trackpad rumored to be launching today. 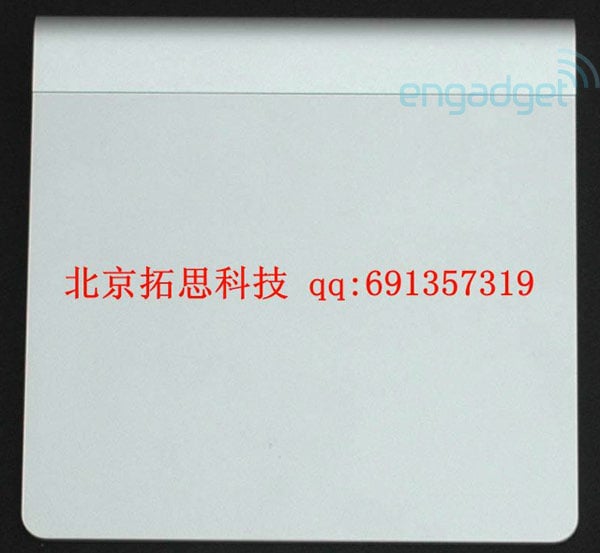 I would say this thing will fail miserably, but there are two points working in its favor. One is that the thing is said to recognize handwriting, which is cool and will let me sign digital files. The other is that it has the Apple logo on it, which is the most important feature of the device for many. 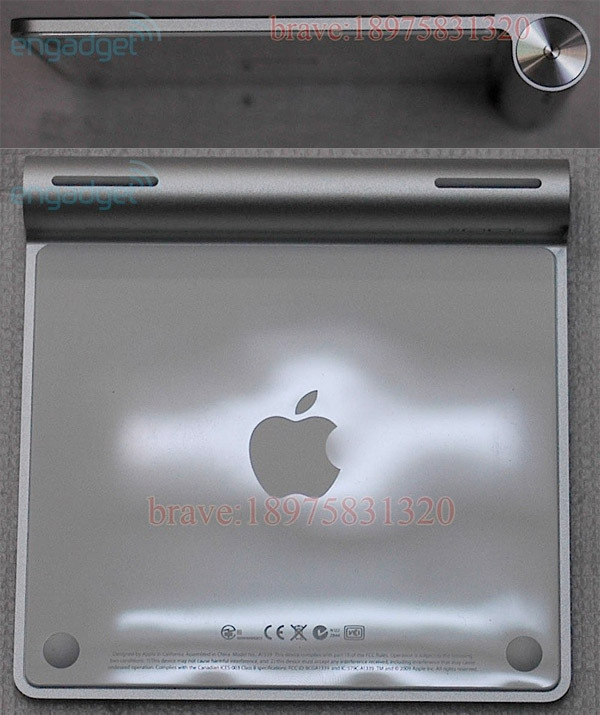 The trackpad reportedly connects via Bluetooth. We will have to wait a bit longer before Steve takes the stage to see if the rumor is true. All I know is that he had better whip out that iPhone we have all been hoping for because if a trackpad is as good as it gets today I won’t be happy.