As expected by pretty much the entire world, Steve Jobs today showed off the new iPhone 4 at WWDC 2010 at San Francisco’s Moscone Center. 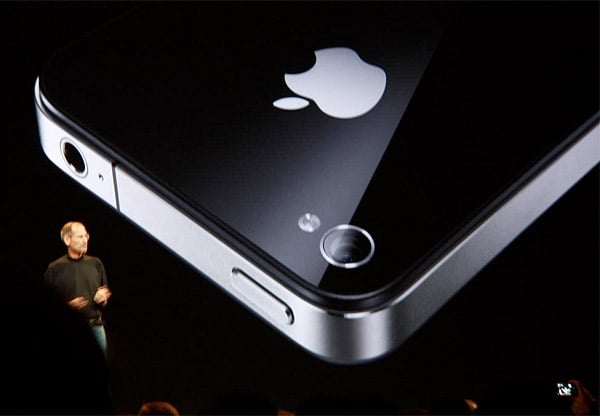 With all of the leaked prototypes over the last couple of months, we weren’t expecting too many surprises today. The new phone is officially called, simply “iPhone 4”. And it sure looks like the pics we saw floating around the web. 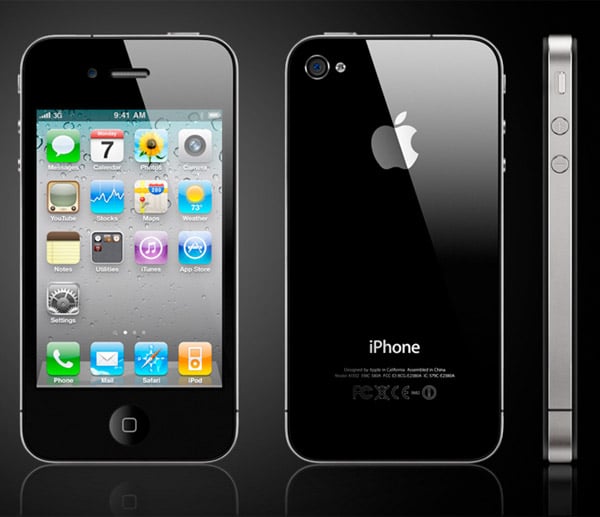 The iPhone 4 has “over 100 new features,” the first of which is a new design with both a glass front and back, and stainless steel edging. The new iPhone 4 is just 9.3mm thick, making it 24% thinner than the iPhone 3GS. Plus, the stainless metal band of the case actually functions as part of the antenna. Cool!

The most amazing feature of the phone is the astounding 960×640 resolution display, which offers a 326-pixel-per-inch density – “more than limit of the human retina,” according to Jobs. To put it in perspective, that’s 78% of the pixels you find on the iPad, crammed into a pocket-sized device. 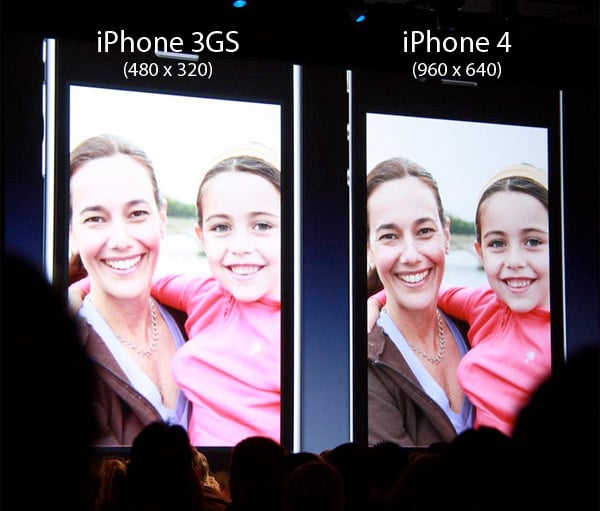 Unlike previous models, the iPhone 4 will be powered by Apple’s own A4 processor, which should give the new phone a nice speed boost over the 3GS. And the A4 is so power-efficient that you’ll get up to 10 hours of Wi-Fi web surfing or video playback on the phone. They’ve also improved the motion-control hardware, adding a 3-axis gyro, so they can do 6-axis motion sensing.

The iPhone 4 has also been upgraded with a whole new camera system, including both a 5-megapixel digital camera on the back of the phone (which includes an LED flash) and a front-facing camera for video calls. The new video call feature is called “FaceTime,” and works between any two iPhone 4’s as long as they’re on Wi-Fi. They’re hoping to offer the service through phone carriers in future though. 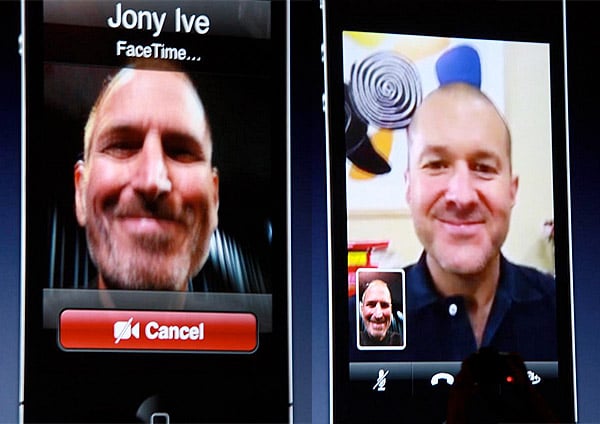 The main camera can also capture 720p HD video at 30fps. And there’s even a version of iMovie coming to the iPhone (just $4.99), which will allow you to do serious video editing without ever leaving your phone. 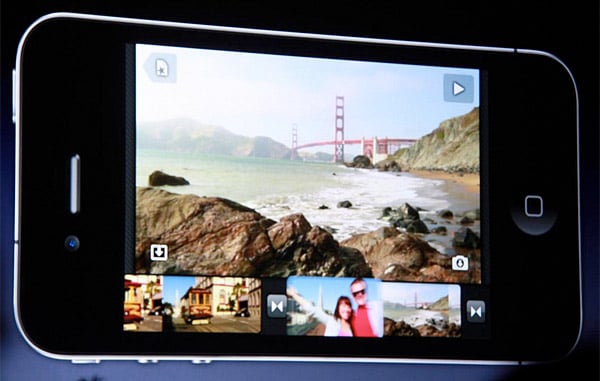 As expected, the iPhone 4 ships with the iPhone OS 4 – renamed today to “iOS 4”. As everyone pretty much already knows, it’s the first true multitasking version of the iPhone OS. The new version has over 100 new features itself, most of which I won’t bore you with here. All I really want is folders for my million apps. You can read all about what’s in iOS4 here.

The new OS will also allow you to access the Apple iBook store, and share your books between your iPhone, iPad and iPod. You’ll even be able to bookmark your book on one device, and pick up where you left off on the other. 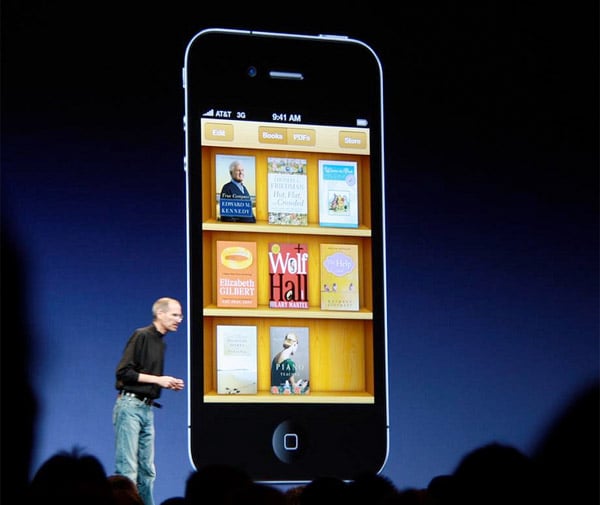 To recap, here’s a quick summary of the iPhone 4’s key specs:

The iPhone 4 will be available on June 24, 2010 in both white and black cases, and prices are the same as the 3GS – $199 for 16GB, and $299 for 32GB. All AT&T users got up to a 6-month acceleration on their upgrade eligibility today as well, so you can get yours early. The old 16GB 8GB 3GS will drop to $99, in case you’re looking for a deal. The June 24th date is for North America, Europe, UK and Japan. Much of the rest of the world will have to wait until September for theirs. 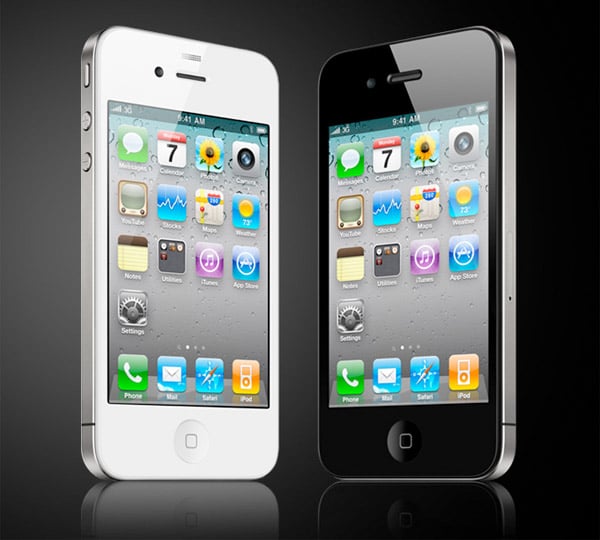 You should be able to order the iPhone 4 over at the Apple Store starting on June 15th. For full product details, head on over to Apple’s website, where product info should be posted shortly.