These amazing sculptures were created by the Australian artist Peter Hennessey.  And no, they can’t fly. They’d probably burn up on lift-off if you even tried to launch one into space. 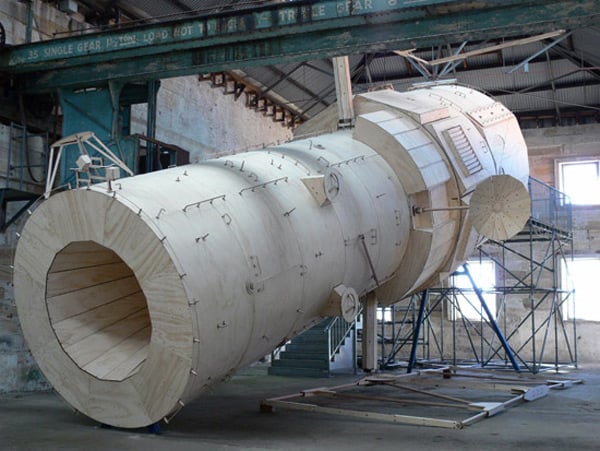 My Hubble will premiere at the Biennale of Sydney 2010. It’s a life-size recreation of the Hubble telescope constructed from lasercut plywood and steel. 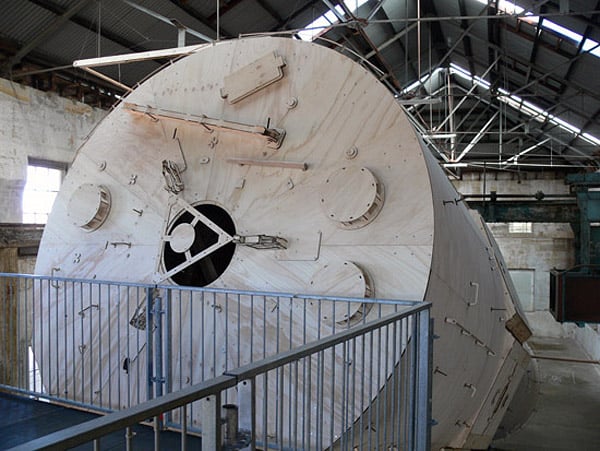 Hennessey used 7 different images of Hubble to create this, rather than use a 3D model. 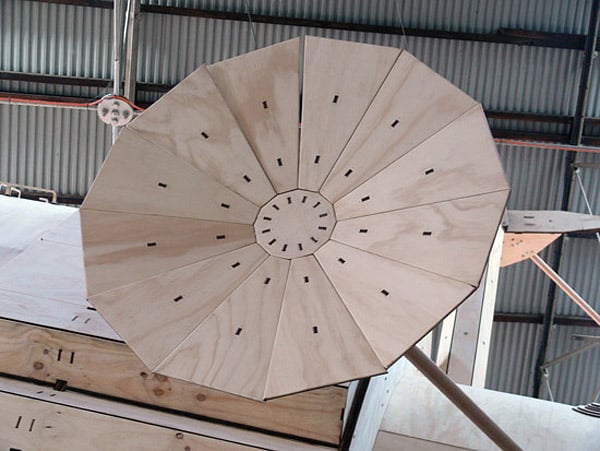 It took about 3 months to build. Hennessey has always been fascinated by scientific phenomena, which inspires him to create his intricate space-ship sculptures. Be sure to check out Peter’s website to see his other creations.