Scott Pilgrim Vs. the World the Game: Comical Brawling

You probably already know that Bryan Lee O’Malley’s popular Scott Pilgrim vs. The World is getting a movie adaptation. It turns out that there will be a Scott Pilgrim video game too, although that seems to be inevitable, given the numerous video game references in the comic. The game will be published by Ubisoft as a timed exclusive, coming out on the PSN this August (no date yet for the Xbox 360 version). Game Informer went hands-on with an early build of the game, and they were pretty happy about it, although admittedly they’re big fans of the comic to begin with. 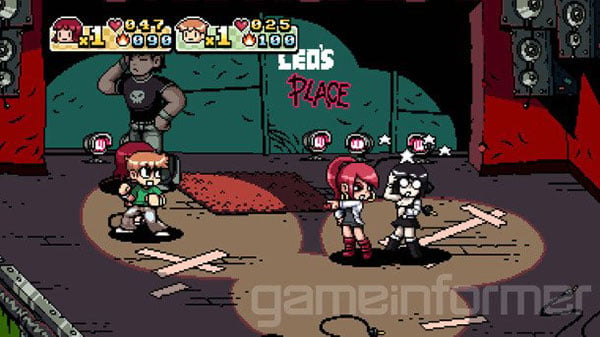 As fans of the comic can see, the game’s graphics are very similar to O’ Malley’s art. Astute citizens of the Internet will also be familiar with the graphics –  Paul Robertson, who made Pirate Baby’s Cabana Battle Street Fight and Kings of Power 4 Billion%, is supervising the art direction for the game. 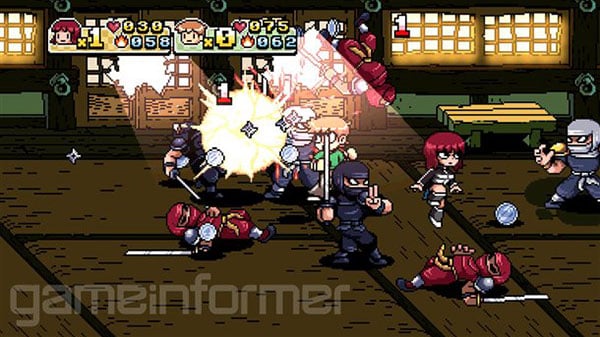 Although it should come as no surprise, the game seems to be targeted towards people who’ve already read the comic book. There will be four playable characters, Scott Pilgrim, his girlfriend, and Scott’s bandmates. Each character has a unique set of moves, which can be augmented by leveling them up and by buying stuff at “Rivery City Ransom-esque” shops. It’s not all brawling either; one sequence of the game involved a “Guitar Hero-style bass-off”.  Ubisoft also promises lots of unlockable content, like characters, modes and levels, so all in all this game should have quite a bit of replay value. 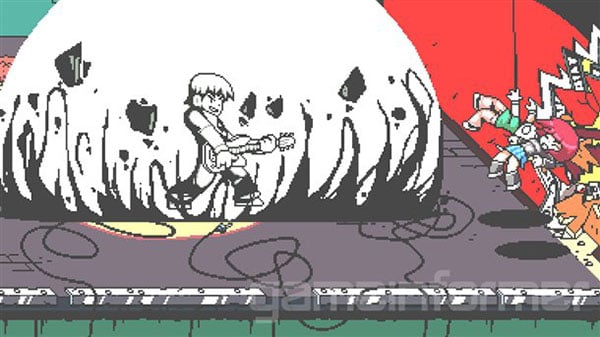 Check out Game Informer for the full article. I really don’t get why this is a timed exclusive though – the interest for the game will be at its peak in August, when the movie is released. Why risk losing buyers by releasing the Xbox version later? Or will this game be enough for Scott Pilgrim fans who don’t already have a PS3 to give in and get one?