With Nintendo’s likely E3 reveal of the 3DS coming this week, it was only natural that supposed spy shots of the new handheld would start to surface around the web. So here goes… Apparently, a Chinese blogger first came up with this rough sketch of what the 3DS might look like: 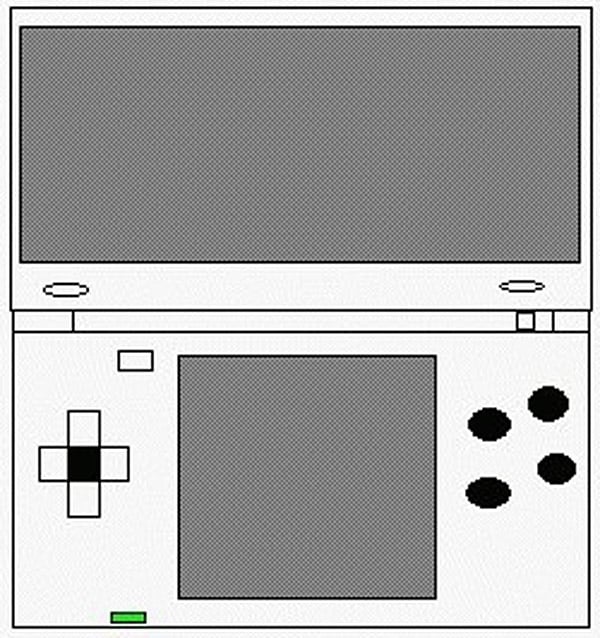 Then, the guys at Kotaku created a mockup of what the system might look like based on numerous bits of information they’ve gathered over the last few months. I really like the idea of the larger widescreen for the top half if that’s really the case – since the bottom touchscreen on the DSi has always been less of the focal point than the top screen. 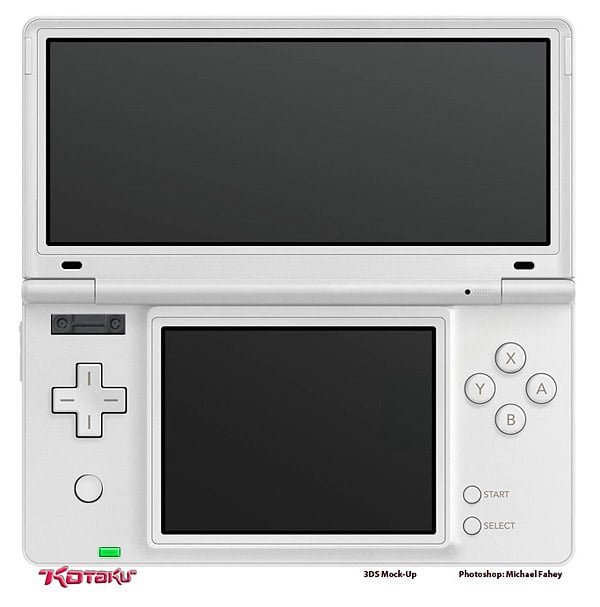 Now, an image has surfaced on another Chinese website which looks a whole heck of a lot like the Kotaku mockup. So, is this the real deal, or just another bit of clever Photoshoppery? You guys be the judge: 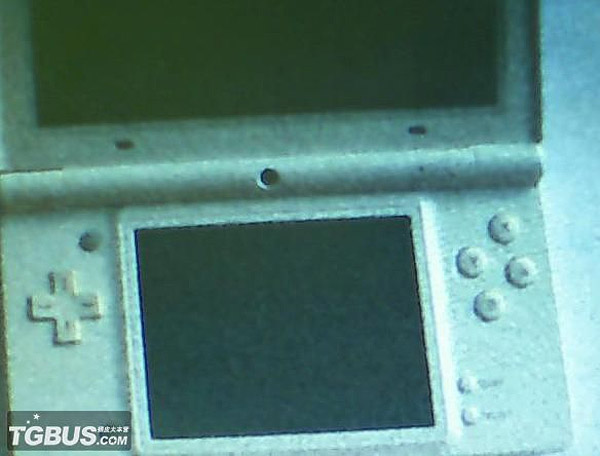 I’m calling Photoshop, but I could be wrong – I certainly have been before. Chances are that all will be revealed this week at Nintendo’s E3 press conference, which will be carried live at e3.nintendo.com starting at 9am Pacific time on Tuesday, 6/15.

[via Sankaku Complex via Albotas]