I’m betting Microsoft is a little disappointed with USA Today, who let slip today that the name for what was previously known as Project Natal, will be released under the name “Kinect.” 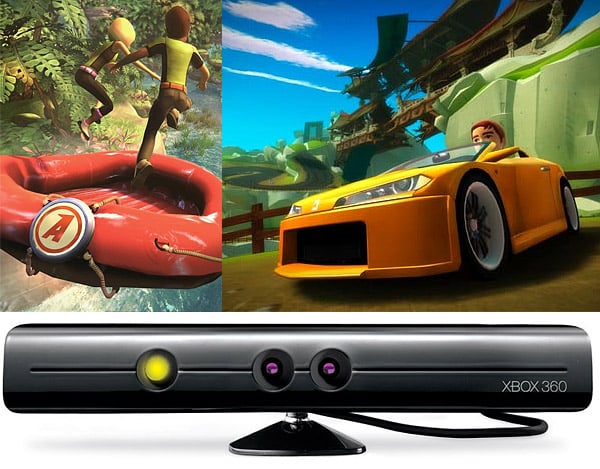 In their Game Hunters column, they also revealed some of the likely titles that we’ll see for the controller-free game control system. According to the article, the games in development include:

There’s still no word on the pricing or release date for Kinect, but Microsoft plans on a big gala reveal during their Cirque Du Soleil spectacular, scheduled for Tuesday, 6/15 at 3:30pm ET on MTV.