Super Mario 64 Challenge: Can You Outrun the 1-Up ‘Shroom?

Like Grand Theft Auto and other sandbox-ish games, Super Mario 64 encourages players to dick around instead of defeating Bowser for the nth time. Unable to resist man’s urge to dick around, two Japanese gamers came up with a challenge on one of the levels of Super Mario 64: trigger the 1-up mushroom and collect all 8 red coins before the 1-up mushroom gets to them. I didn’t know that the 1-up is that hard to evade. It just wants to give you one more up! 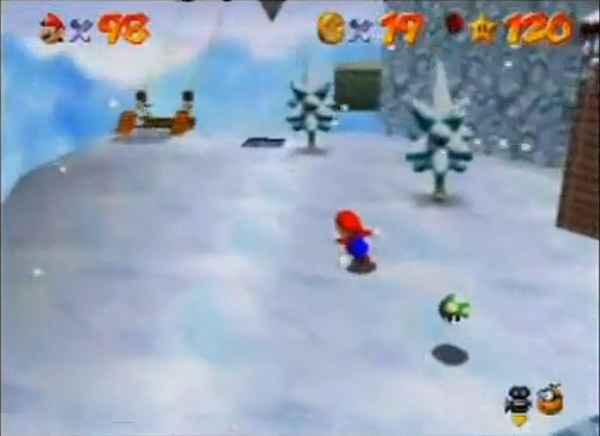 I never thought I’d ever see someone be deathly terrified of the life-giving green ‘shroom:

Damn, those shrieks are hilarious. So, are you up to the task? Whether your console is gathering dust, or you have a portable N64, or you have an emulator, fire up Super Mario 64 and take the mushroom challenge today. The 1-up cometh!