Nintendo 3DS Revealed at E3: No Price or Release Date Yet 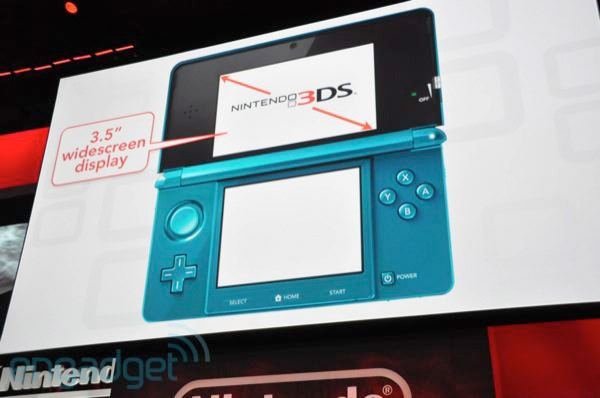 The new handheld looks sort of like a DSi, but features a widescreen 3.5″ 3D display at the top which requires no glasses to see the its 3D effect. In addition to the classic touchscreen interface, control is provided through an analog “slide” control, which is located above the D-Pad, and the 3DS also includes a motion sensor and gyroscopic controls. There’s also a special “3D depth” slider, which lets you adjust the 3D effect to your personal taste (and eyeballs). 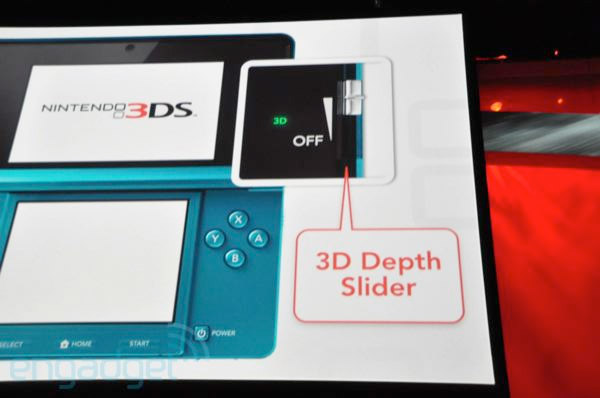 The system will also be backwards-compatible with games from the DSi. They also revealed that the 3DS would feature a significantly improved graphics chipset, capable of cranking out graphics that look almost as good or better than a Wii from what we can tell. Check out the example screen from the launch title Kid Icarus Uprising for an example of what to expect: 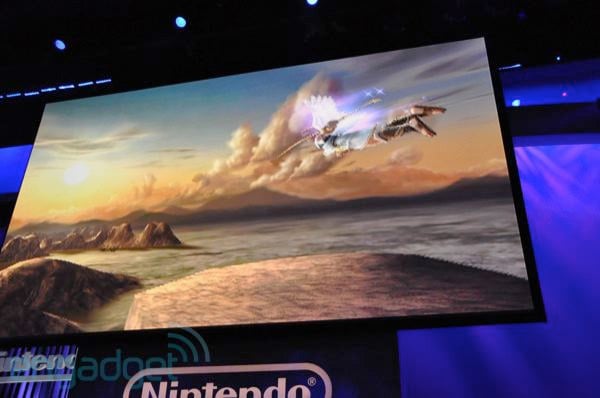 Nintendo also surprised us today, showing off a dual-lens camera on the back of the 3DS, allowing you to shoot your own 3D images, although it’s not clear if it supports video, or just still images. 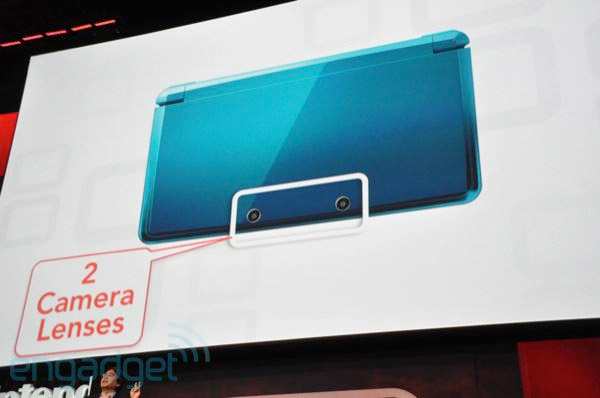 Nintendo also revealed the 3DS will support playback of Hollywood blockbusters in 3D on the handheld’s glasses-free display. In addition, the 3DS will be able to communicate wirelessly, even when asleep, allowing game downloads, and even persistent universes which continue to update when you’re not playing. 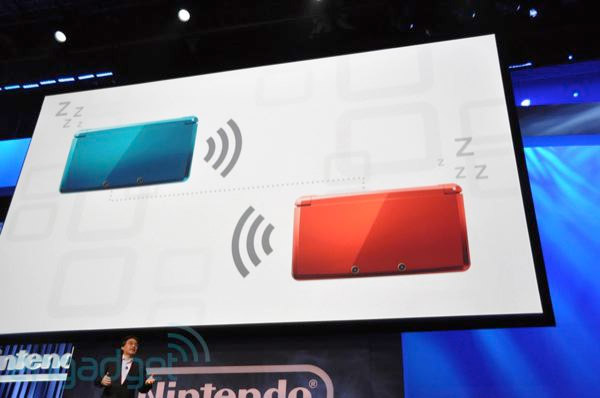 Word from launch developers is that the 3D effect on the 3DS is nothing short of spectacular, with objects literally flying off the screen without need for any glasses. 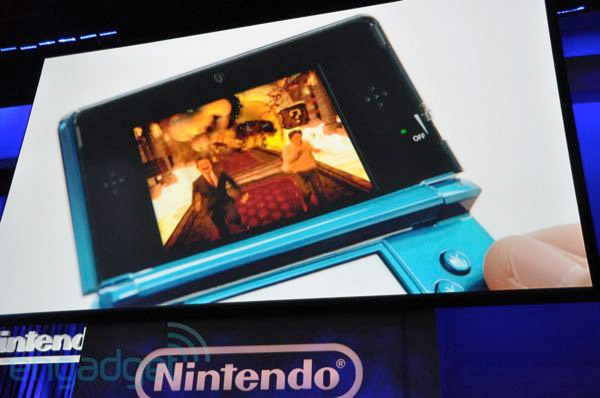 There’s no word yet on pricing or a release date for the 3DS, but as soon as we know, we’ll be sure to let you know.

UPDATE: here are the first official glamour shots of the Nintendo 3DS, in shiny red and blue variants: 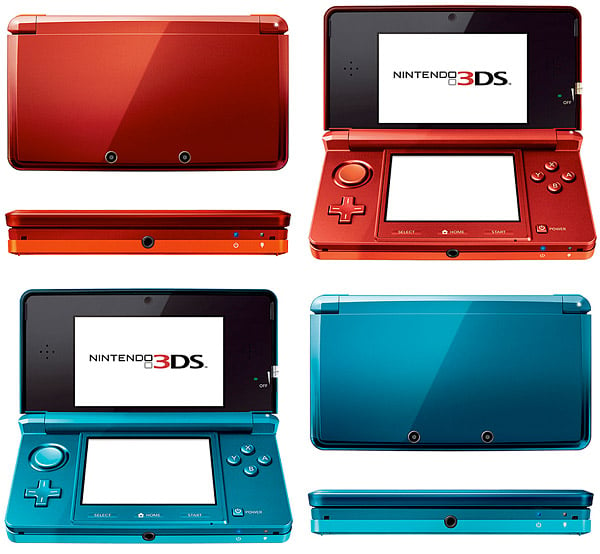