I remember the innocent days when the Wii was new to my house and my daughter was too young to care that it had games and stuff. When she turned five she started to show interest in Wii Golf and played with my son and me a bit. Then she started beating me on a regular basis. What’s worse, when she wins, she gloats. There is nothing worse than a five-year-old telling everyone you know that she beat you playing golf. 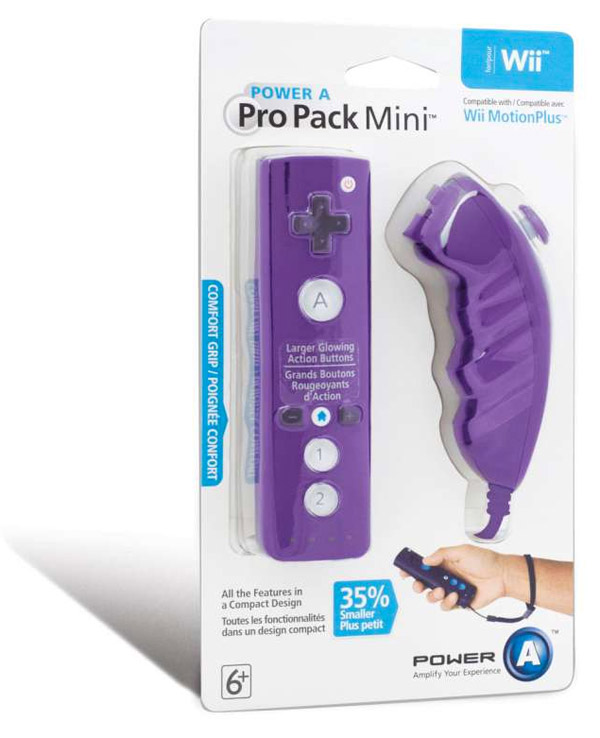 If I could get her playing real golf that good, I could be like Tiger’s dad and stop working. The only issue she has with Wii Golf is that her little hands can’t quire press the button down enough to get up to the ball and stay there. Each time her turn comes around her little character dances back and forth from in front of the ball to beside the ball until she finally whacks it straighter than I can.

At E3, Power A pulled the wraps off some new controllers for the Wii that are sized for users with small hands, and still work with the Wii MotionPlus add-on. The controller is called the MiniRemote and MiniChuck and they claim to be 35% smaller than the normal Wii controllers are. I wonder if I got them if my daughter will give me a 35% harder butt kicking next time we play.