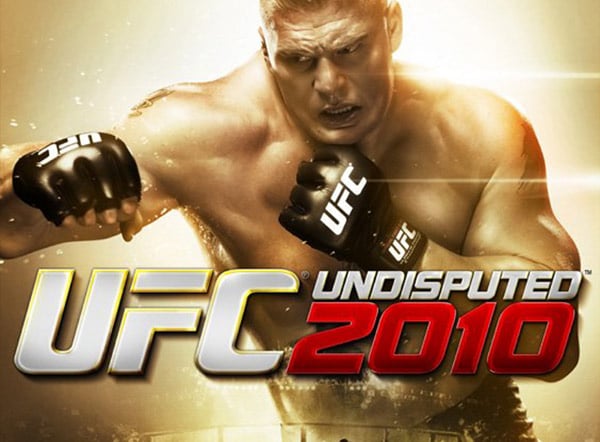 Here’s the announcement from the official UFC Undisputed forum:

Personally I don’t care about the online multiplayer aspect of most games, since I have a dodgy Internet connection, so I don’t even bother checking them out. But if you’re liking the details of this patch, just keep an eye on the official UFC Undisputed forum for more updates. Or we could all just wait for the patch to be released.