An elegantly concealed weapon covered in gold, this 1948 .22 cal pencil-pistol was made by The Late Maharaja of Jodhpur, who gave it as a present to Lord Mountbatten, the last Viceroy of India. Sounds like a (minor) treasure worthy of Nathan Drake doesn’t it? The pencil has a removable tip, which covers the 2 3/4-inch barrel. The rear of the pencil contains the “sliding breech and concealed trigger.” 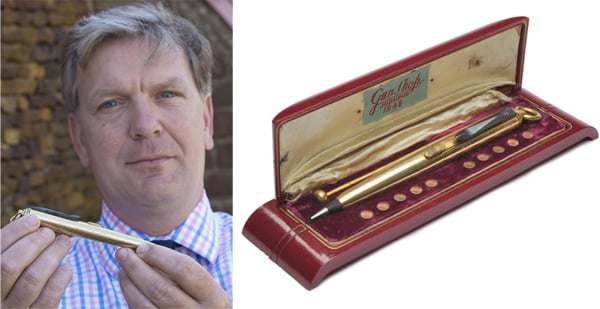 While it’s form makes it pretty stealthy, the Maharaja borked his own stealthy design by engraving the words “Gun Shop Jodphur, 1948” on the pen. Kind of a giveaway, don’t you think? 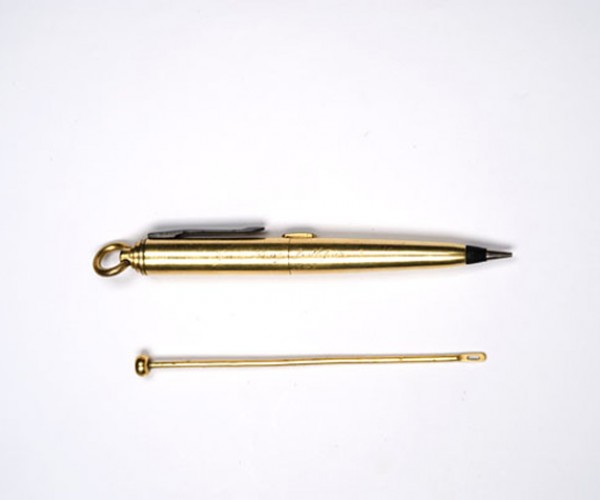 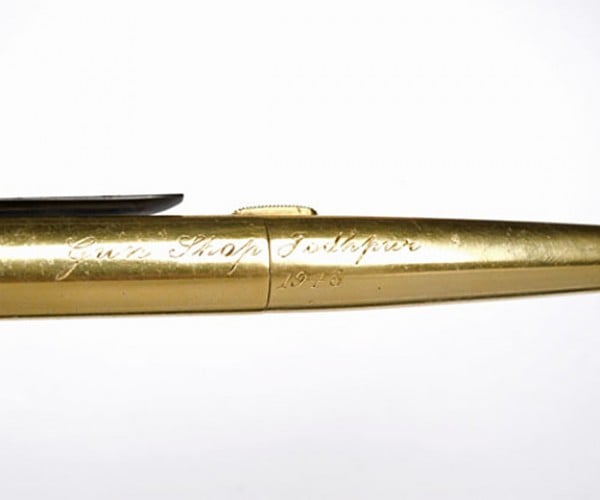 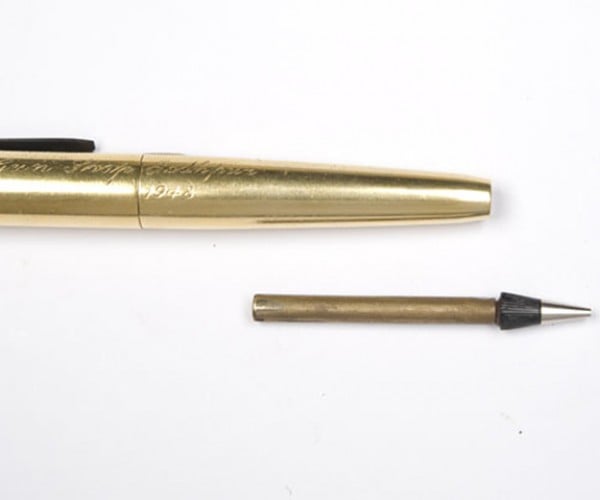 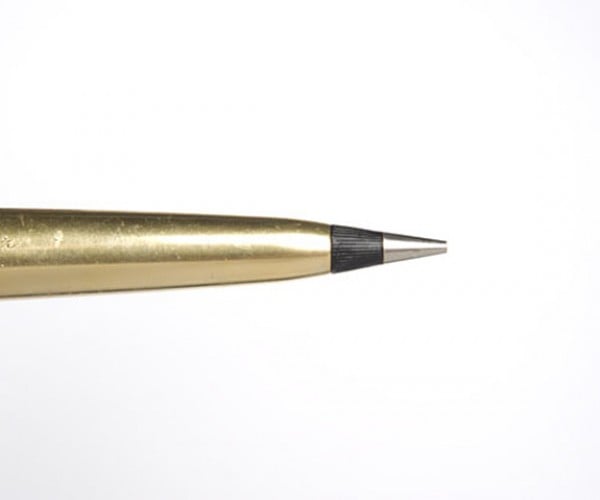 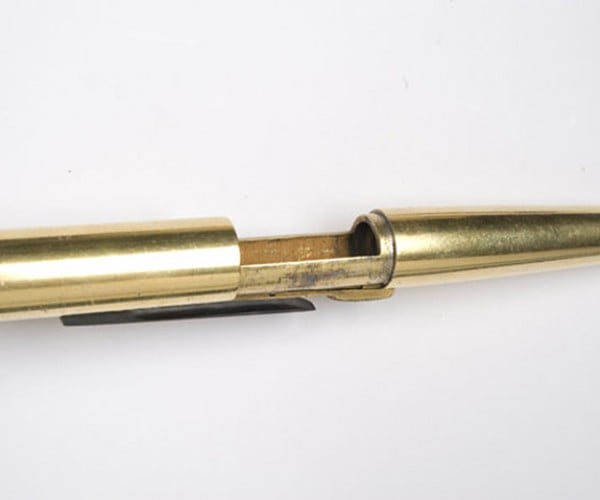 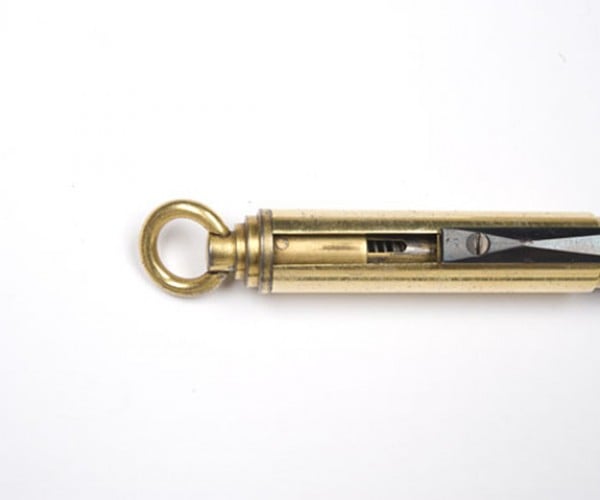 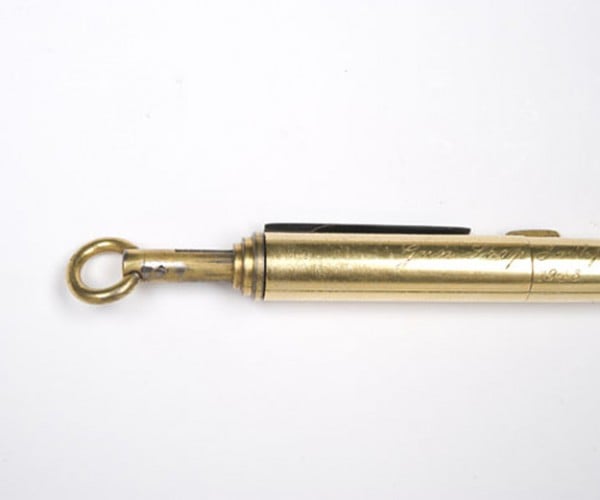 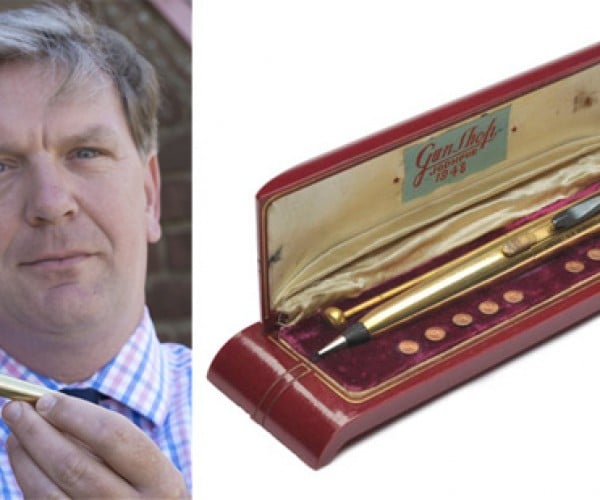 The golden plated pencil-pistol is just one of the many antique weapons that will be auctioned off on June 24 by Holt’s Auctioneers, and is expected to fetch between £700 to £900 (approx. $1,000 to $1,300 USD). The lot also includes the pen’s “its original red celluloid velvet lined display case with makers label, provision for ten rounds of ammunition, a cleaning rod” and papers that prove its heritage.

A 20th-century pistol shaped like a pencil that’s wrapped in gold made by a Maharaja and given to the last Viceroy of India for the price of a MacBook Pro? Now that’s a good deal.