Gaems Suitcase Adds a Semblance of Portability to Your Console

At the recently concluded E3 2010, GadgetReview spotted an interesting product from a company called GAEMS – not a typo, it stands for Gaeming Gaming and Entertainment Mobile Systems. GAEMS showed off an Xbox-360 compatible suitcase that’s equipped with a 15-in 720p LCD screen and “a whole mess of speakers”. In short, GAEMS wants to be the Ben Heck for the masses. 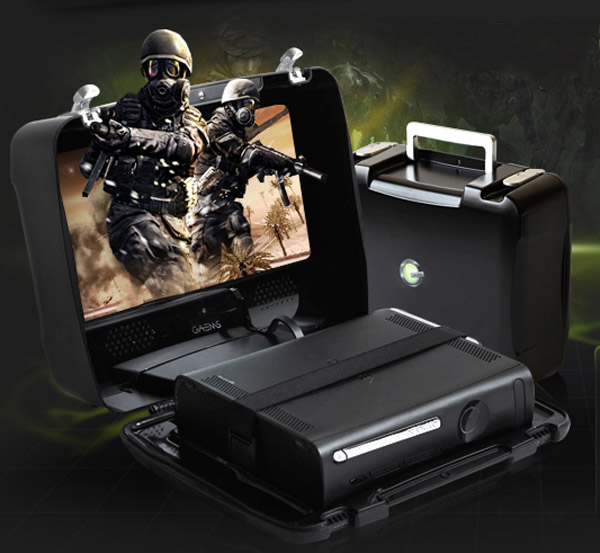 The suitcase that GadgetReview examined was only for the Xbox 360 Elite, but GAEMS said they’re planning to make a universal model that’s also compatible with the new Xbox 360 as well as the PlayStation Slim. 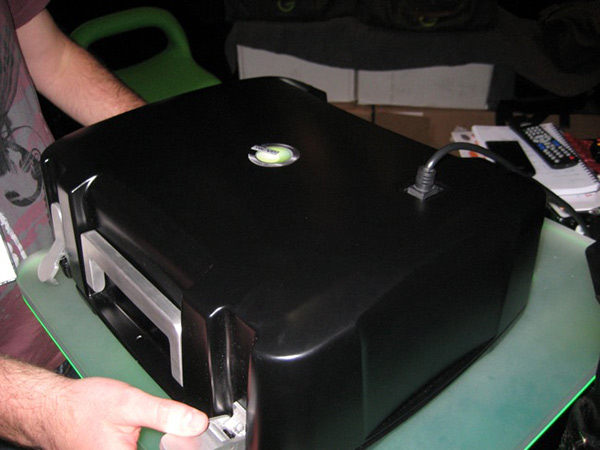 As you can see there’s a power cord sticking out of the lid of the suitcase, but GadgetReview isn’t sure if its for both the console and the monitor. There’s no room for even a single controller inside the suitcase, so GAEMS says they’ll bundle a “sack” for controllers. 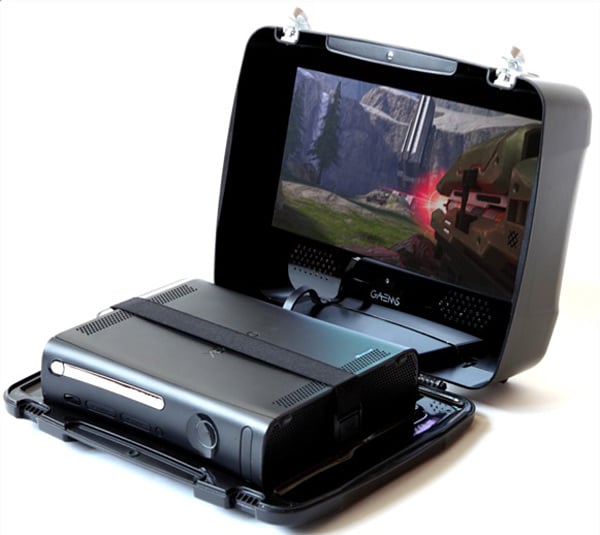 The price of the final product should be about $250 (USD), and will most likely be released later this year. We’ll see more of the GAEMS suitcase on PAX this July. GAEMS already has a website, but there’s not much to see there yet aside from the basics about the company. What do you guys think? Does the company have a funny name or what? And let me know what you think about the product too.