It’s every geek’s nightmare: mistakenly putting your precious gadgets into a bag and accidentally having them thrown out! This happened to Eric Boehs and he managed to use MobileMe to track down his lost iPad and iPhone. Incredibly, he actually found them again – a little worse for wear. 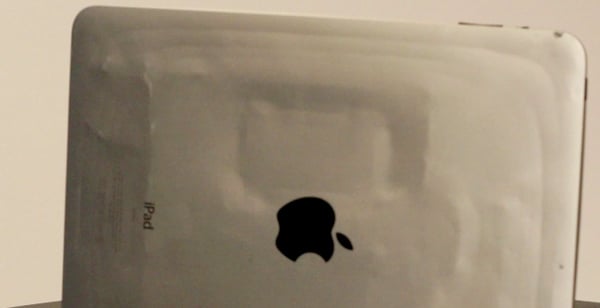 One morning, Eric thought he accidentally put his precious electronics into the trash (how, we don’t know). Using the iPhone’s GPS, MobileMe and his friend’s iPad, he managed to track his lost gadgets all over town. By setting his iPhone to beep via MobileMe, they eventually found them. Check out the complete story in the video below:

In the end, it turns out that they weren’t in the trash after all. They fell off his car and got run over, and a crew of roofers picked them up, and stopped along the way for some wings at Hooters (GPS doesn’t lie.) Once recovered, the iPhone was still working, but the screen was cracked. The iPad’s screen wasn’t cracked, but the aluminum unibody was bent out of shape and it wouldn’t power on. Not that it would have gotten found without the iPhone companion – he didn’t have the 3G/GPS enabled iPad anyhow. I guess now Eric might buy one to replace it.

Moral of the story: Hang on to your precious gadgets, and don’t mix them up with the trash.