These famous movie quotes have been illustrated into these clever designs by artist Goran Patlejch, who’s also known as Goenetix. Perhaps it’s the circular design, but they kind of remind me of coasters – or maybe the Starbucks logo. 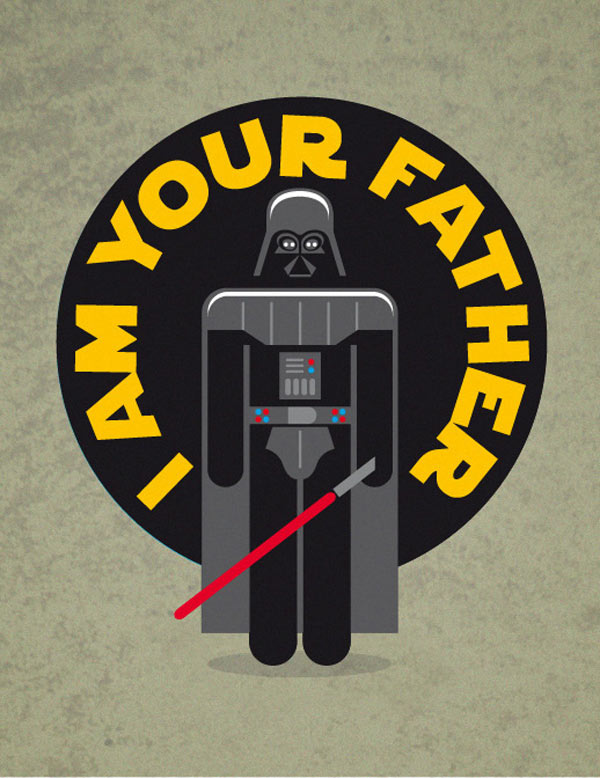 Goran isn’t just a Star Wars fan, he’s also got great designs for The Big Lebowski, A Clockwork Orange, Beetlejuice, The Matrix, and Apocalypse Now. Out of them all, I definitely like the Darth Vader one the best. The Big Lebowski ones are pretty great too. 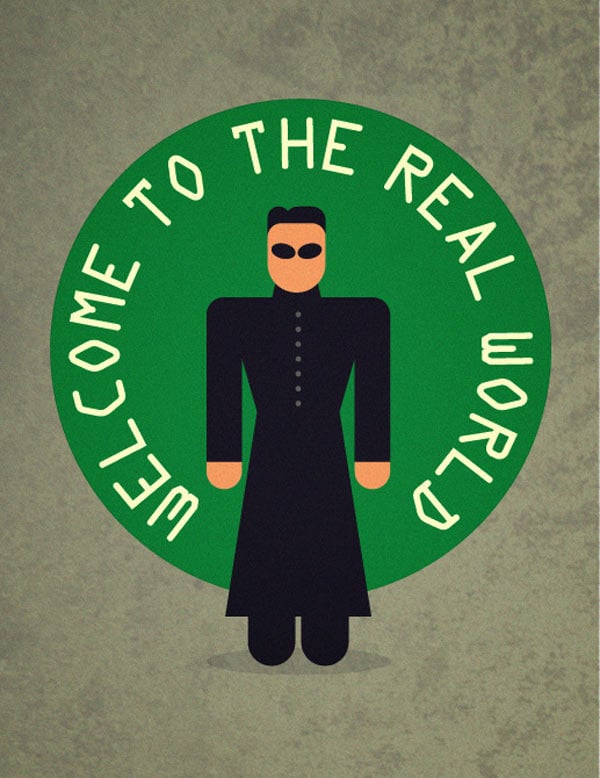 What do you guys think? Would you like to have these funny images as coasters? I think that they should most definitely be marketed and made in some fashion. A lot of people would probably like to have some of these protecting their nice coffee tables!