A sonar-equipped remote-controlled buoy called EMILY (EMergency Integrated Lifesaving lanYard) might someday replace human lifeguards. For now, EMILYs are being used only in Zuma Beach in Malibu, California, but they’ll be watching over 25 more beaches by December. 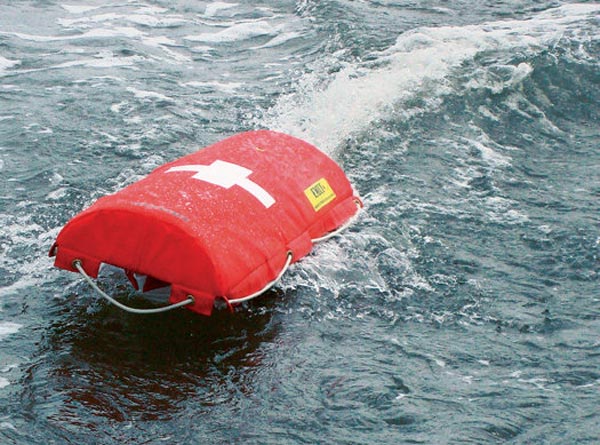 EMILY uses its sonar to detect “underwater movements associated with swimmers in distress”. EMILY also has a camera and a speaker, so that onshore lifeguards can talk to the person in distress to calm them down and give them instructions. The robot has an electric impeller that allows it to go as fast as 28mph, and it can go as far as 80 mi on a single charge.

For now, EMILY is remote-controlled. But Hydronalix, its manufacturer, will start selling an autonomous version next spring for $3,500 (USD). I wonder if robots think EMILY is hot.