Yes, that sound you hear really is angels singing and pigs just might be flying around today. My favorite part of the TRON flick from my youth and the trailers for the new film is the lightcycles. A team of geek gods have got together from Parker Brothers Motorcycles (no, not that Parker Brothers) and are building street legal versions of these magnificent two-wheelers for you to actually buy! 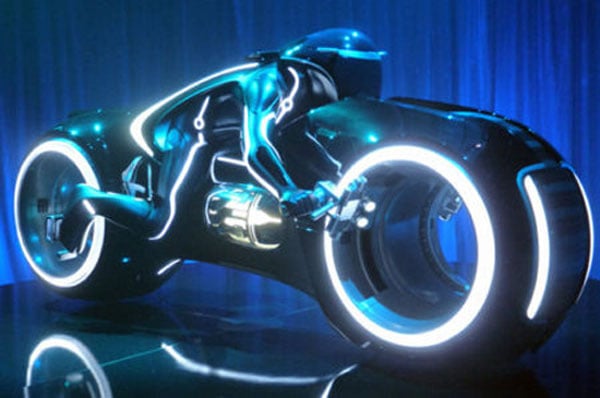 These things are built based on the exact specs of the TRON:Legacy movie bikes with the exception that they are street legal and can be powered by gasoline or electric motors. This just damn well might be the greatest day ever in geek history. 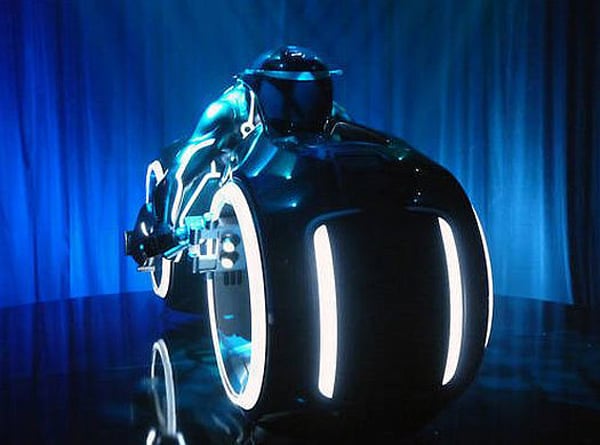 There will be only five built with different lighting accents in red, blue, yellow, green, and orange options. Each will come with a TRON helmet and the adoration of geek hoards everywhere. You could ride this thing to Comic-Con and land any geeky gal there.