If you haven’t heard, the new season of Futurama just started on Comedy Central. In last night’s episode, Mom Robots released a new and updated version of their eyePhone, a phone that is pushed right into your eye! To celebrate this insanity, all of the seasons of Futurama have been collected in a robot head, which is  Bender’s. (Although surprisingly not President Nixon’s head in a jar!) 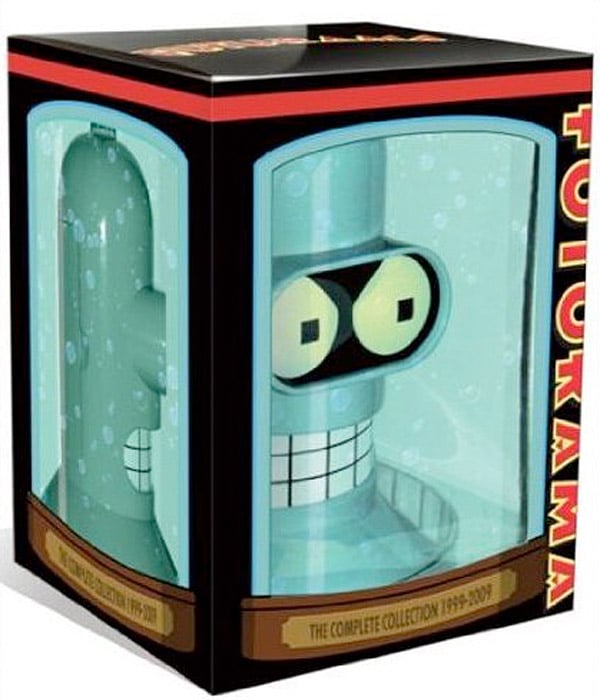 I stopped watching The Simpsons a long time ago, but I have always enjoyed the craziness of Futurama. The show doesn’t have any pretenses to teach moral lessons, which is what I really disliked in The Simpsons after a while. It’s just always been a bit more edgy – and with more geek appeal. 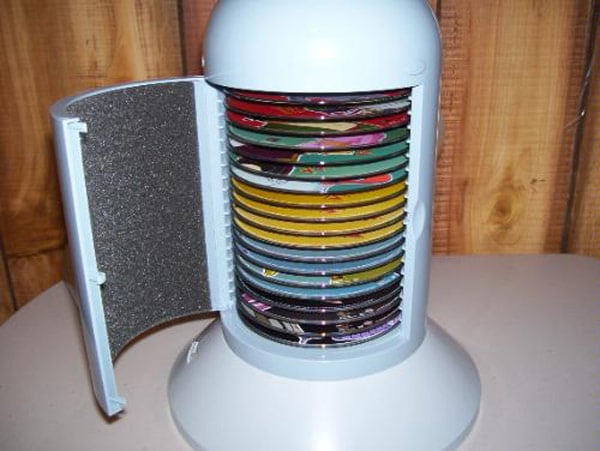 It’s great to see this show on another network after Fox canceled it. Anyway, if you haven’t seen the show before this season, you should get this DVD package which will get you totally caught up to speed on the antics of Bender, Leela, Fry, Dr. Zoidberg and the whole Planet Express crew. The collection sells for $105 (USD) over at Amazon.