Massively Geeky Concept Bike Will Get You Laughed at

Concepts come in all sorts of varieties. We get the stuff that we all really want to see built and then we get the stuff that’s sort of weird and would surely get us laughed at if it were real. The new Urban Folding Bike by Hyuk-Jae Chang is one of those concepts in the latter category. 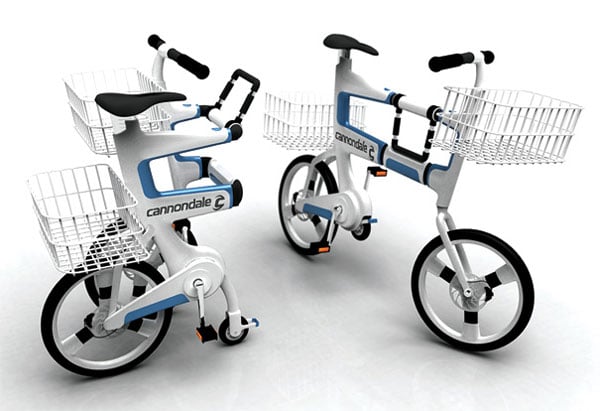 It’s a cool concept and all, but this thing is geeky, big time geeky. It’s a strange looking bicycle with two baskets on it when in normal bike mode. Once you get to your destination, you can fold the bike into a shopping cart with two baskets. The design also has a small third wheel that pops out to make it more stable. 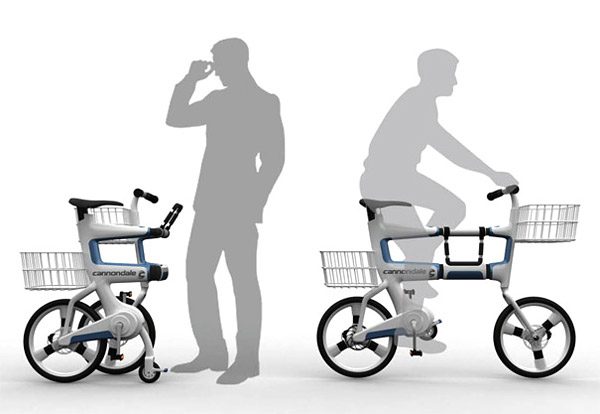 The folding is also supposed to make it so you don’t have to leave it outside where it could be stolen. That said, I’m not sure theft is going to be a big problem with a bike that looks as odd as this thing.