Ninja Gaiden 3DS: and There was Much Rejoicing (and Slicing)

I wasn’t sure if a Nintendo 3DS would really be in the cards for me as a future gadget purchase, but I’m now one step closer to that purchase thanks to the revelation that the Ninja Gaiden series would be making a home on the unique 3D handheld. 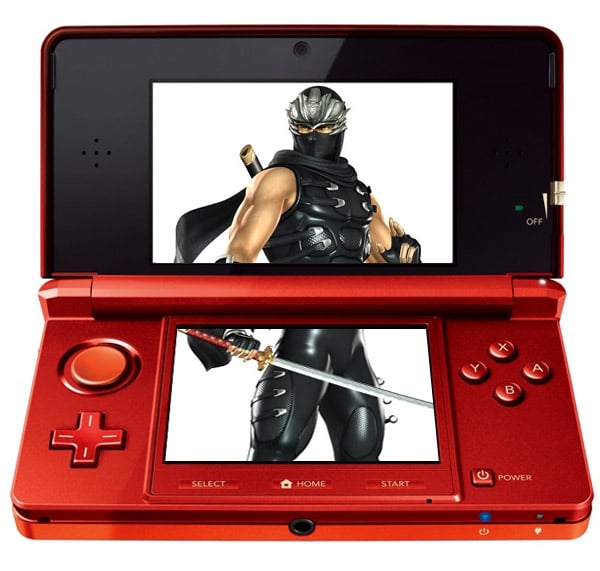 Unfortunately, there aren’t any screenshots or even details on the gameplay at this point, just Tecmo Koei’s announcement that the franchise is coming to the 3DS. Heck, we don’t even know if it will be a whole new game or a port of an old one. But none of that matters to me. I’m a sucker for Ryu and his bad-ass ninja moves.

As soon as I know anything else about Ninja Gaiden 3DS, I’ll be sure to let you guys know.