You know you’re onto something when people are making parodies of your work. Granted, that something can either be awesome or despicable, but in this case Jay Pavlina, I think it’s safe to say that your work is awesome, and that you have officially arrived. Webcomic Dueling Analogs spoofed Pavlina’s flash game Super Mario Bros. Crossover, showing how other characters might fare in Bowser’s land. 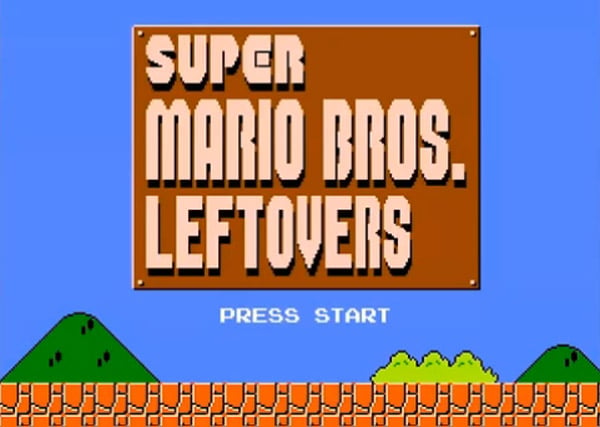 There are only a handful of characters in the video so I’m not going to spoil the surprise by revealing any of them. But they are as classic – some of them more classic – than the characters that are in SMBC itself:

The lesson? If you can’t jump a considerable height and distance, you won’t survive in Bowser’s world. Also, don’t wreck the castle.