Ubi-Art Framework: How Ubisoft Makes All Those Nifty Animations

If you’ve ever been impressed by the animation in UBIsoft ‘s games like the Rayman series, you might want to check out this nifty art and animation framework the company has built for creating animations with incredible ease. 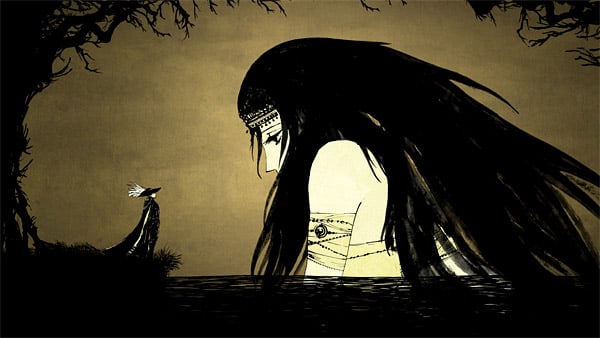 The UBIart framework allows animators the flexibility to create moving images simply by loading in any image, then adding a “skeleton” to the image to provide pivot points for animating movements.

According to the UBIsoft team, “The idea behind our animation system is to be able to animate any kind of image. The image may be a 3D rendering, an India ink drawing, a modeling clay background, an image drawn on a graphics tablet or a scanned image, and so on. In fact, any visual source can be used. We put the focus on freedom and simplicity, to make it easy to start a project and add content without much hassle.” From the looks of this video clip, it looks like they’ve achieved their goal.

Here’s a clip that includes a sneak preview of the upcoming Rayman Origins, animated using the Ubi-Art framework:

Now, it’s unclear if UBIsoft will ever release the framework for us amateurs to play with, but they’re most definitely using it in the studio to improve their own game animations.