Star Wars Goes Out on the Town, Victorian-Style

I’ve never really thought that Star Wars characters could go out in public without shooting a few stormtroopers or using a lightsaber, but these new paintings by Greg Peltz would definitely allow Chewbacca to go out in style 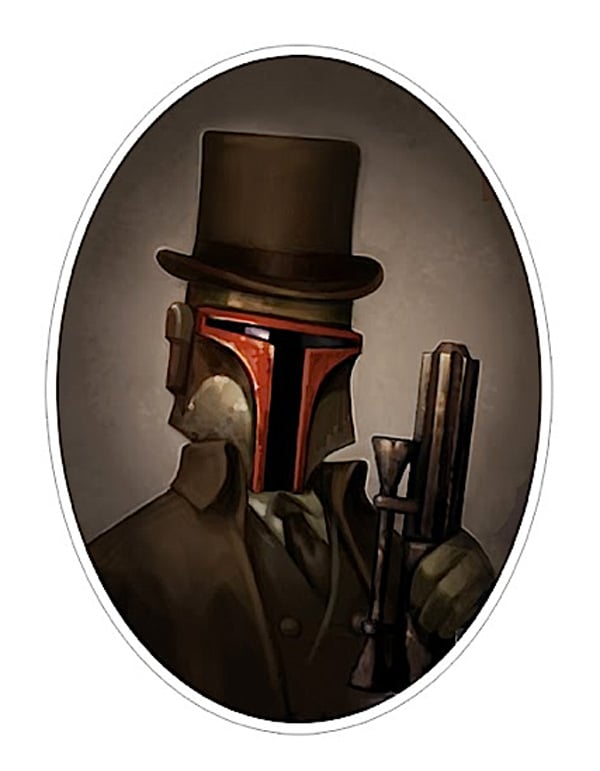 The original idea came from Robert Mackenzie who created a cool-looking portrait of Chewbacca with a monocle. This led Greg to make a whole series of paintings in the same genre. They definitely look steampunk to me! 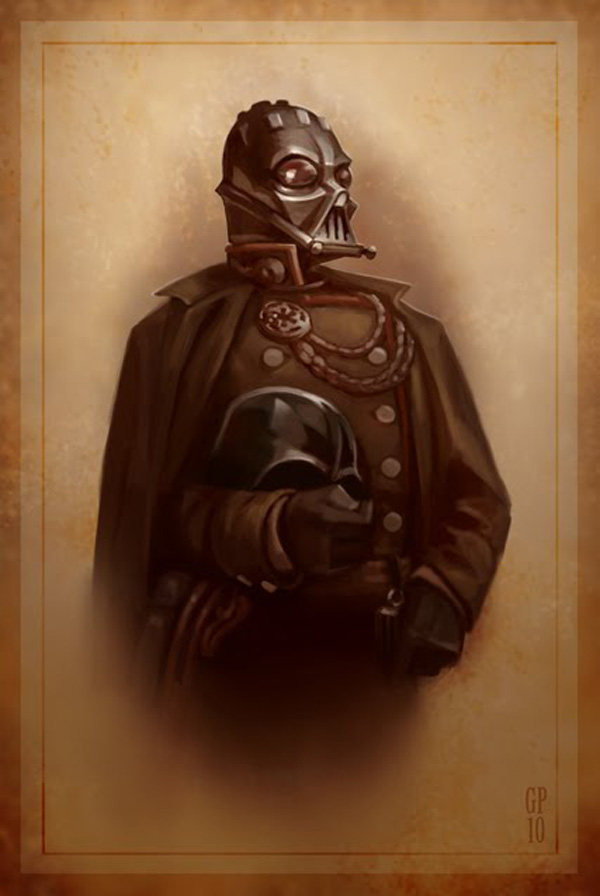 If definitely makes you wonder how the Star Wars characters would look in real life, if they were just going around doing their jobs in-between fighting the Empire or the Rebellion.