According to the Telegraph, a remarkable experiment conducted at the Korea Advanced Institute of Science and Technology in Daejon, South Korea resulted in female mice “to reject the advances of their male counterparts and attempt to mate with fellow females.” The modification involved deleting something called the FucM gene while the mice were still embryos. The FucM gene is said to limit the amount of oestrogen in the brain of the mice. 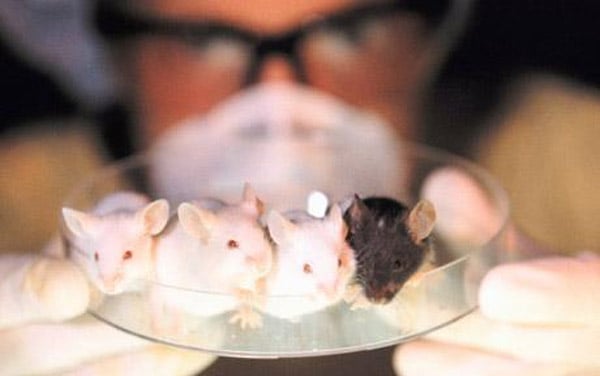 While this is fairly convincing proof that sexual preference is genetic in mice, the scientists are keen to stress that this doesn’t necessarily mean that the same can be said for humans. Scientists are not sure whether oestrogens have the same effect on the human brain, and Professor Chankyu Park, who headed the experiment, knows that answering that question will prove to be difficult, especially since it’s quite hard to find people willing to become test subjects.