The Deadly Warriors of Deadliest Warriors

Damn you PlayStation Network, you’re no match to XBLA; the latter just has more and better games. Case in point, the upcoming Deadliest Warriors: The Game, based on the show of the same name. Spike recently released these shots of the eight fighters included in the game, each in his deadliest pose. Unfortunately, the Ultimate Warrior is not in the game, so don’t bother looking for him here. 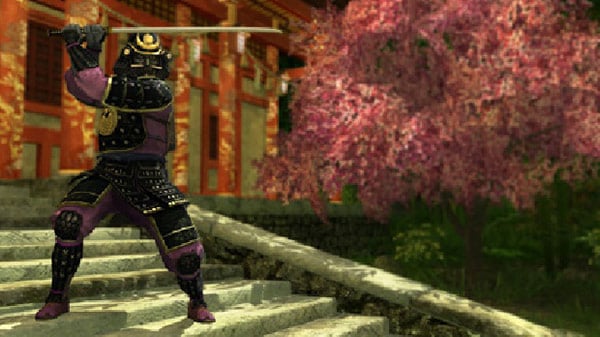 For those not familiar with the game, it’s this simple: ideally, it should reflect the respective skills of these warriors, but I don’t think the battles will be that realistic, otherwise the Pirate will have an unfair advantage because he has a pistol. Or maybe not. You’ve seen the Samurai, above, so here are the rest of the warriors – the Apache, Centurion, Knight, Ninja, Pirate, Spartan and Viking: 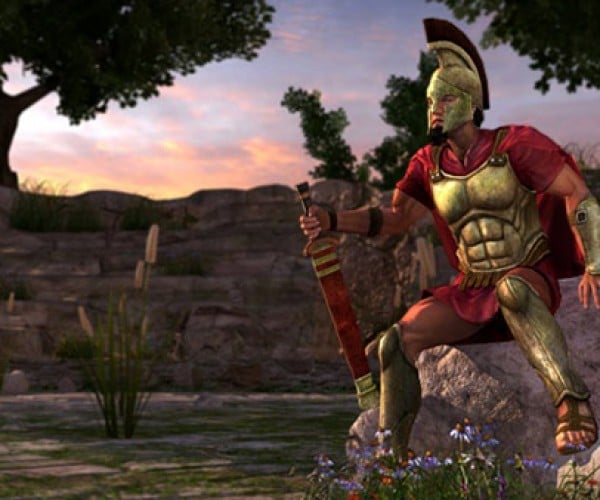 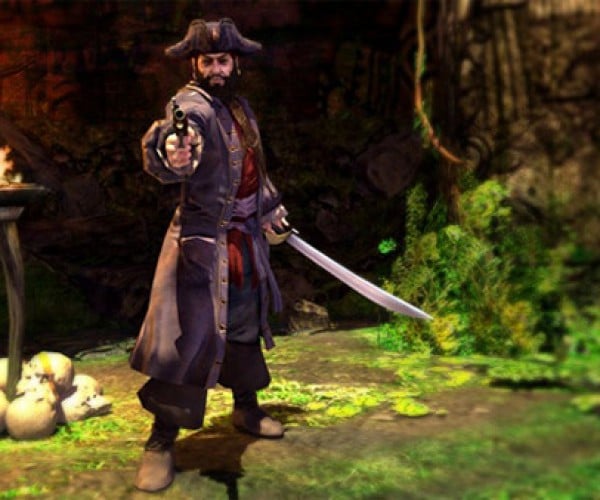 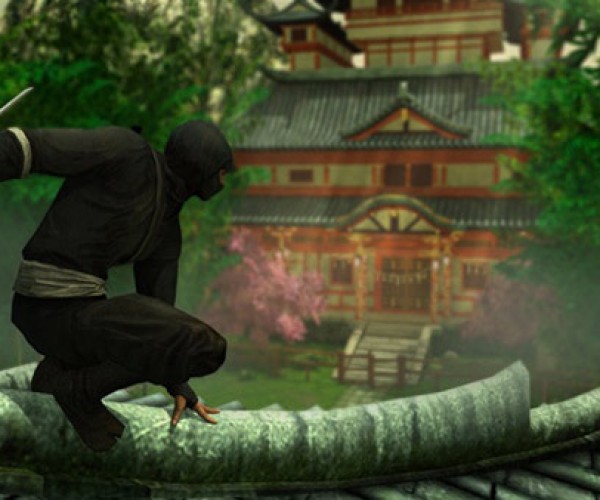 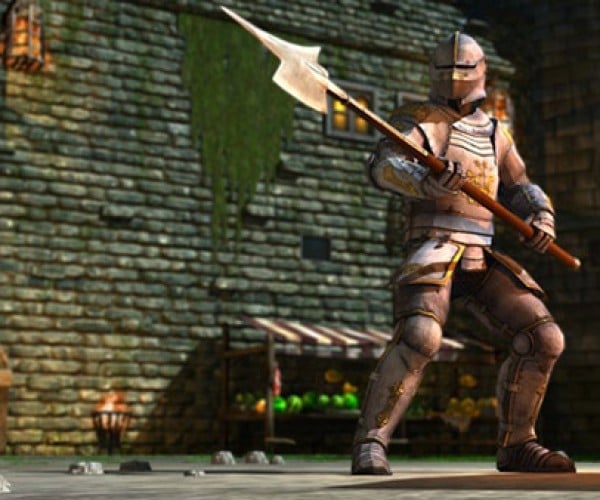 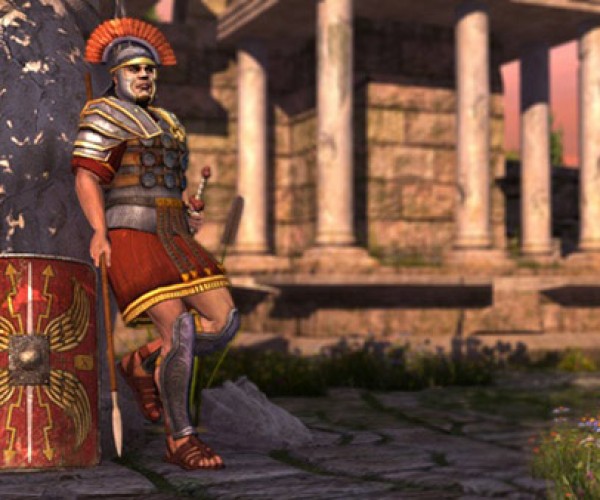 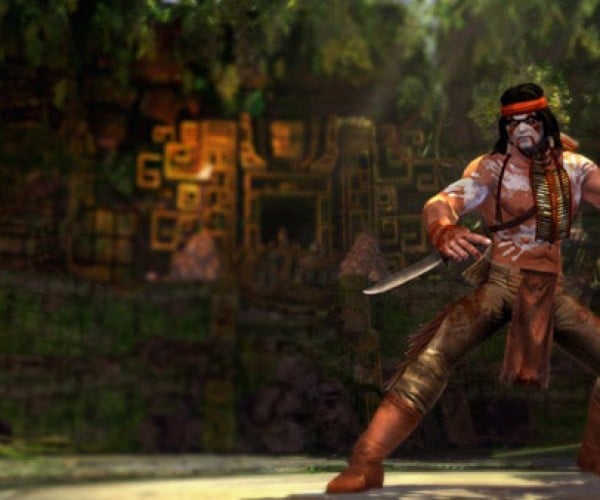 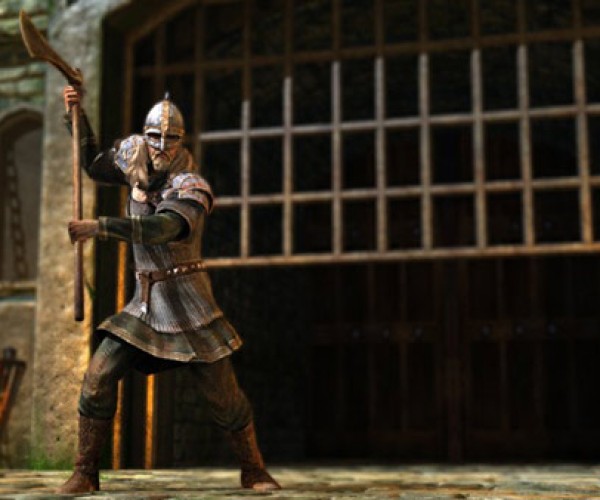 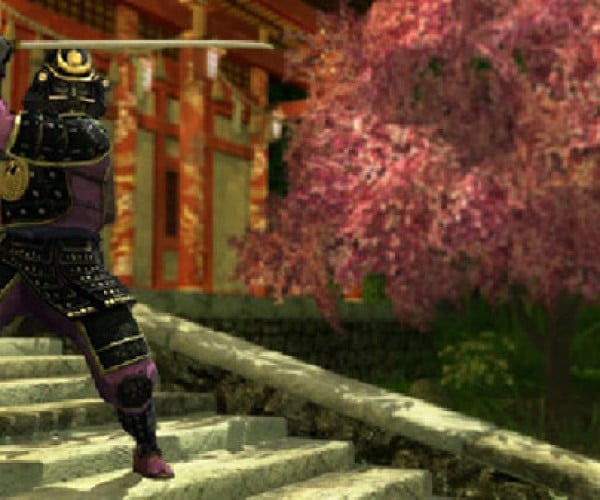 Deadliest Warrior: The Game comes out on July 14 for $10 (USD). If you want more info on the game, check out Spike’s Deadliest Warrior page. I wonder if they’ll release CIA and KGB agents as downloadable packs.

Update: It turns out that the game will also be released on the PSN, albeit at a later time. Nice! I hope the game is worth $10.

[via Spike via Destructoid]