Gnarcade: Old School Video Games Vs Snowboarding, Who Will Win?

In a war between snowboarding and old school video games, my bet will always be on the video games. There’s just no two ways about it. Lasers will destroy snowboards and skateboards, no matter how cool you try to look. 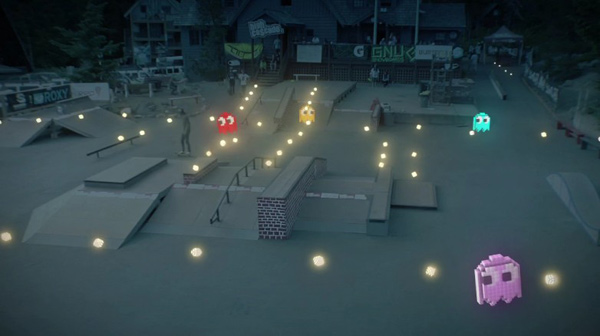 This great little video by Mike Benson pits snowboarding and skateboarding against old school video games, like Space Invaders, Super Mario Bros., Frogger, among others. While these games are great, where’s Contra and some classic space-shooters like R-Type? Replaced by the anachronistic appearance of Portal, I suppose.

This video features music from Ground Up and skateboarding as well as snowboarding from Scott Stevens, Micah Hollinger, Chris Beresford, Tim Eddy, Ben Bogart, and Casey Wrightsman juxtaposed with some great voxel animations of characters from old school video games. 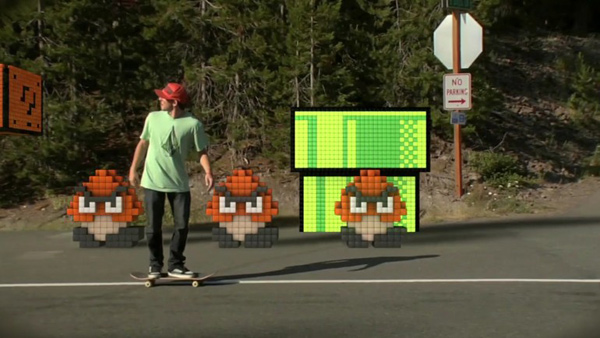