P0nd: a Video Game That Asks if It’S Art

One little Flash “game” has caught the attention of the whole world. Okay maybe not the whole world, but at least the commenters of Rock Paper Shotgun, one of the video game blogs where pOnd was featured. pOnd was made by Peanut Gallery as a response to this whole video games-as-art debacle, and as a result, pOnd is incredibly stupid. But you should play it. 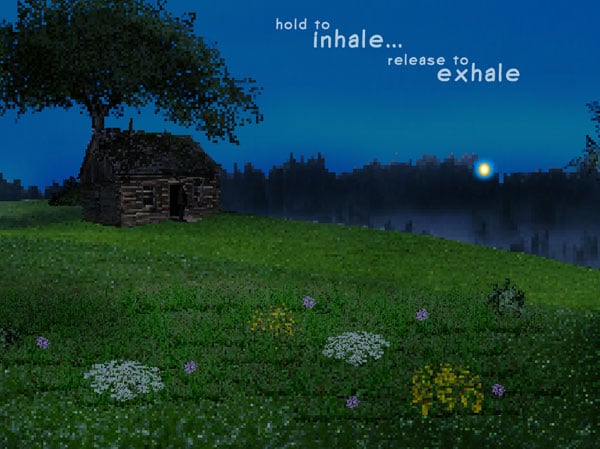 It won’t take you more than six minutes to finish pOnd, but if you really can’t be bothered to play it, here’s how it plays out. If you don’t want to watch the clip and you prefer to play the game, good for you! Go download it now here or here, and then come back (you will, won’t you?) to read the rest of my post.

Are you gone? Okay. You! You watched the clip didn’t you, you impatient buffoon! Anyway, sit down and tell me what you thought about it. You know what, I’ll tell you what I thought about it first. I think that pOnd is not necessarily saying that video games can’t be art, but that the games that strive to be called art, or the ones that are popularly labeled to be artsy games are judged as such because of faulty criteria. Is a video game also a work of art because it’s serious? Or because it’s actively trying to make a point? Or because it features artwork in it, or beautiful graphics, or a world that is influenced by a well-defined art movement? 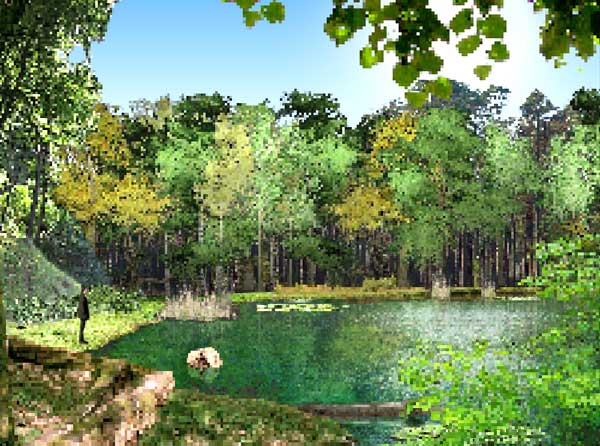 Is a game art if it’s fun to play, or maybe if it’s not fun to play? If a game makes it a point to reveal that it’s dealing with philosophical issues, yet at the same time involves silly but popular mechanics like being able to shoot lighting or lasers out of your eyes, mechanics that are yes, loads of fun, but are not instrumental to delivering the message that it wants to reveal, is that game art? If a game has unconventional mechanics or characters or dialogue, does it’s uniqueness make it a work of art?

I don’t know the answer to all of those questions, but here’s what I’m fairly sure of: first of all, gameplay is inseparable from the other elements of a game, like graphics or music. Hell, gameplay is the most important element of a game. If one insists on treating a game as art, all elements, gameplay included, must combine and contribute in a harmony of awesomeness, so that the game’s beauty is clear, and the game’s message, if there is one, is clear as well. For example, if you want to say something about objectivism, what does having shooting and killing monsters for hours and hours have to do with that? (I’m not saying it’s not fun, pyrokinesis is a swell thing to have.) Second, if one insists to examine games as art, one should never judge a game using the same criteria that is used to judge other forms of art. You don’t study a painting the same way you study a song, do you? So again, I think we shouldn’t judge a game based on its graphics or music alone, or even gameplay alone. Third, and finally, I don’t think there’s any need to justify a game as art for it to be appreciated, whether or not you’re the creator of the game, or you’re just a fan of the game.

I’m not even sure if games should be treated as works of art, but I am sure that games are meant to be fun, and sometimes trying to make one the other just cheapens the experience.