We’ve featured Nintendo systems with wooden components before, but this NES is entirely made out of wood, with the exception of the strings used for the cables: 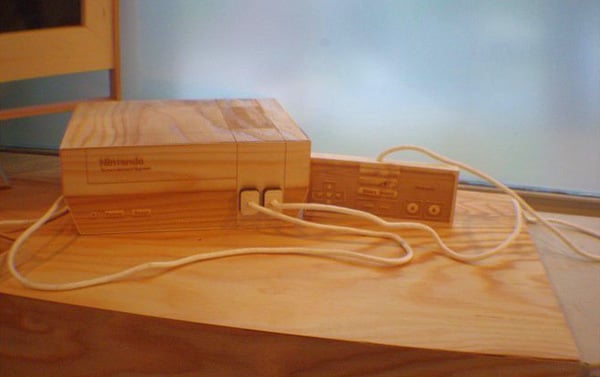 It seems that the console – along with a wooden TV – was made for an exhibit. The sculpture is said to be so well made, “it appears to be a functional Nintendo at first glance.” I’m inclined to disagree since, well, it looks like a wooden sculpture at first glance. 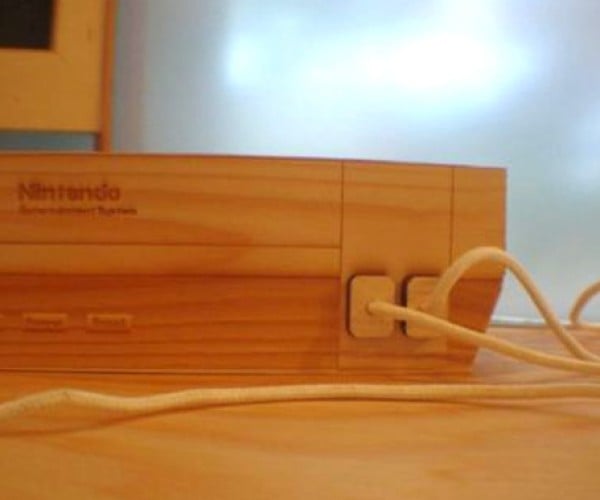 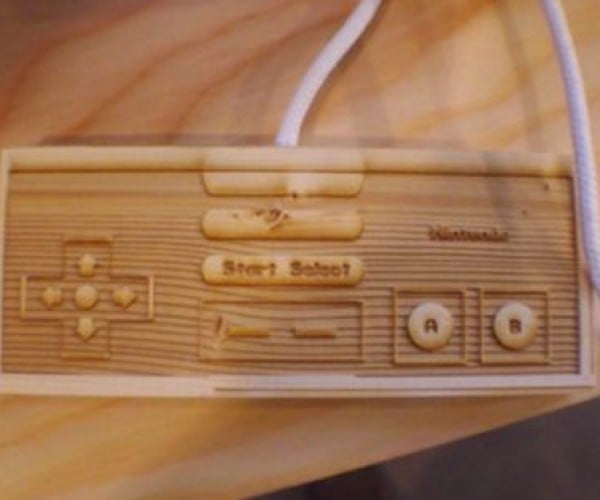 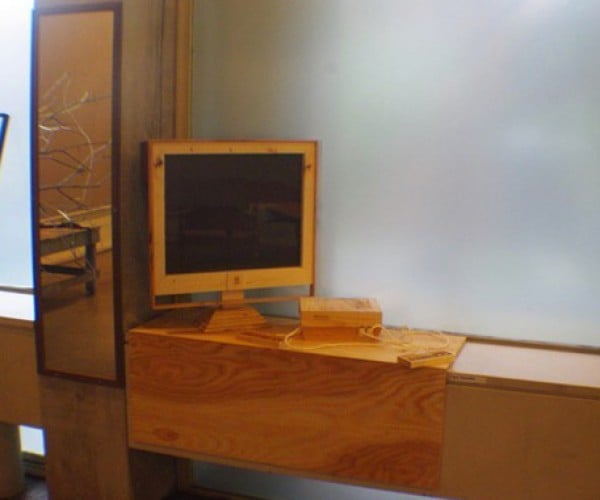 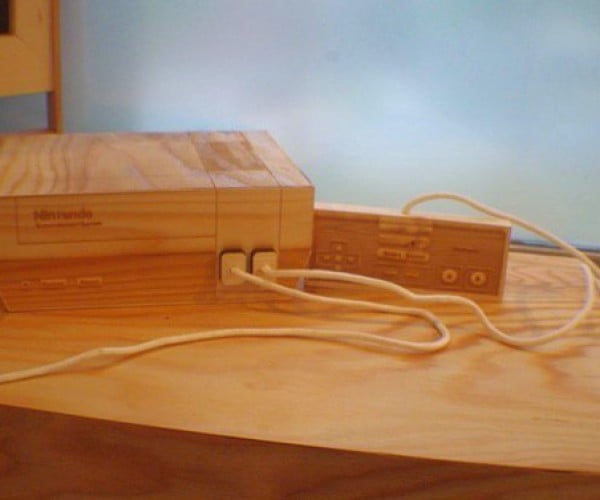 It was put up for sale on eBay, but no one seemed interested in it. On the other hand, someone paid $50,000 for a real NES. Not a collector’s edition or rare unit, just a plain, working, non-wooden one.