Ben Heck chose to make his Bill Paxton pinball machine the old fashioned way, using actual flippers and tunnels and whatnot. But there’s also another, less complicated way to make a pinball machine – by running an emulator on a computer. But “less complicated” doesn’t mean easy, especially if you choose to give your emulator an authentic-looking cabinet, like what Ryan O’Horo did with his 1/3-scale pinball machine, the Hot Touch Arcade. 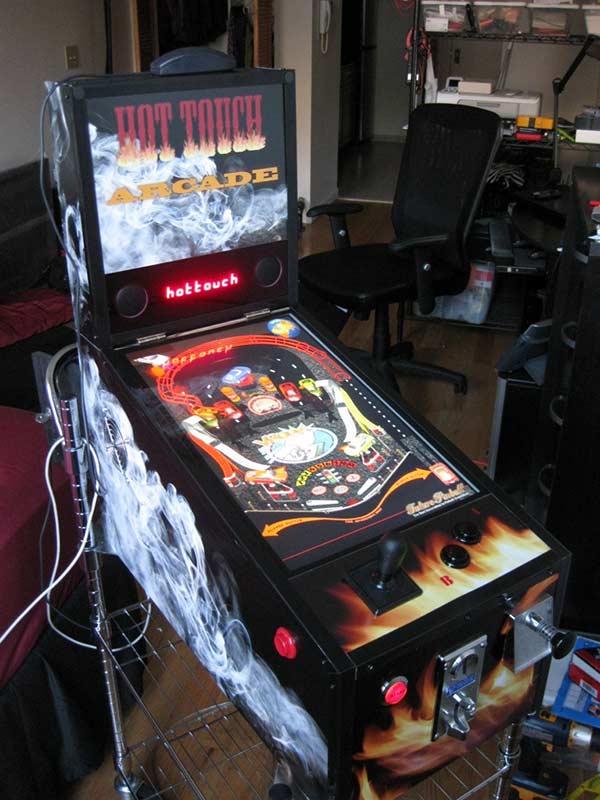 At the heart of O’Horo’s machine is an Intel Atom motherboard and an NVIDIA graphics card, with Windows XP as its OS. The pinball’s playing field is digitally rendered on a 19″ 16:9 LCD display that’s been installed sideways.  O’Horo also installed lots of analog touches, including a shooter, flipper buttons (with solenoid feedback), and even a coin acceptor.  The graphics and the LED marquee also add to the authentic look. But I think the most important part of the Hot Touch Arcade is the emulator itself – the fantastic looking free software, Future Pinball. 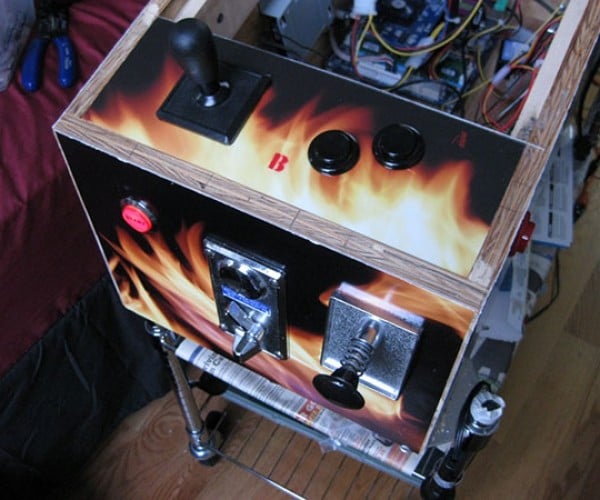 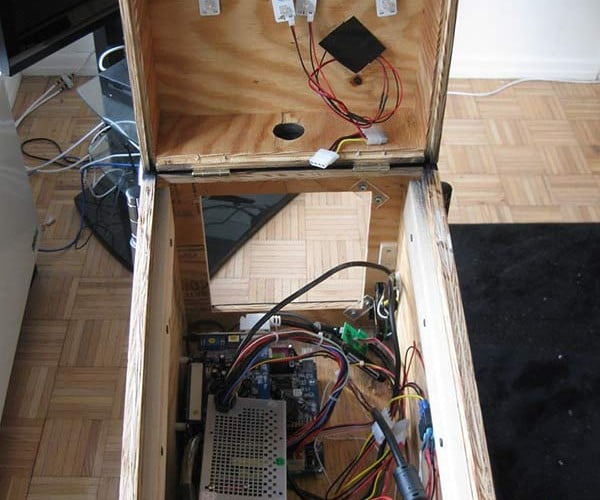 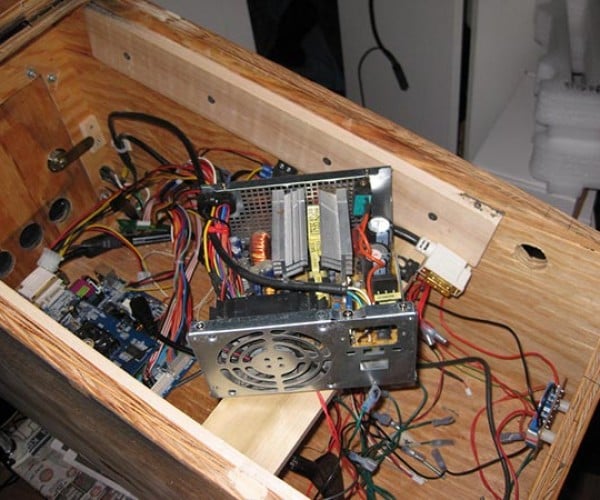 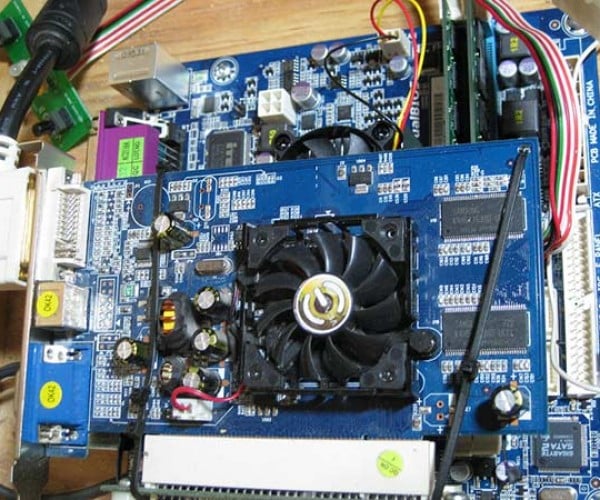 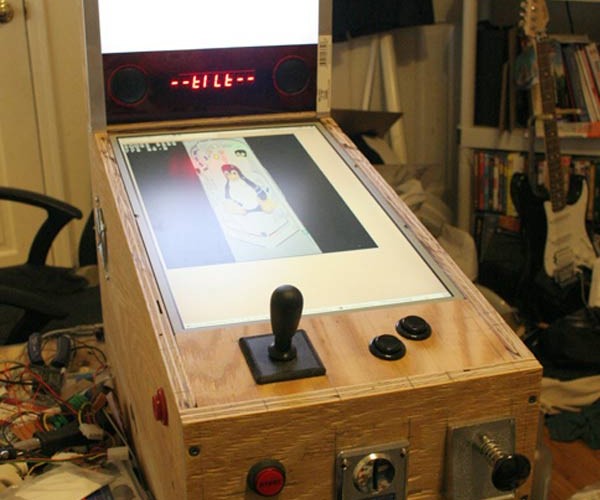 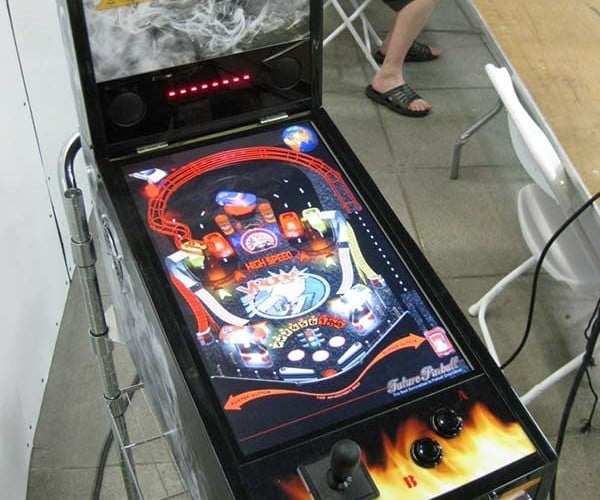 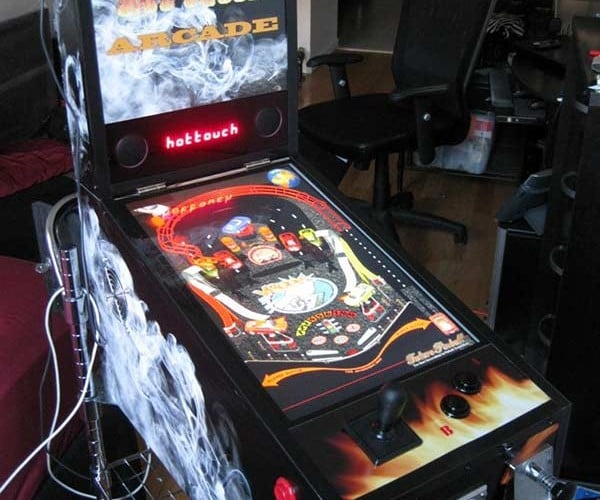 Now that I think about it, this is actually the Ben Heckish way of making a pinball machine. Check out Ryan O’Horo’s Crave DIY page for more pics and info.