Darth Soldier: When Vader Just Wants to be a Stormtrooper

As you might already know, I really like Darth Vader. As such, I tend to notice any type of art or photos that are published about this iconic Star Wars character. While I haven’t been able to find out much about this image, it’s definitely a good one. 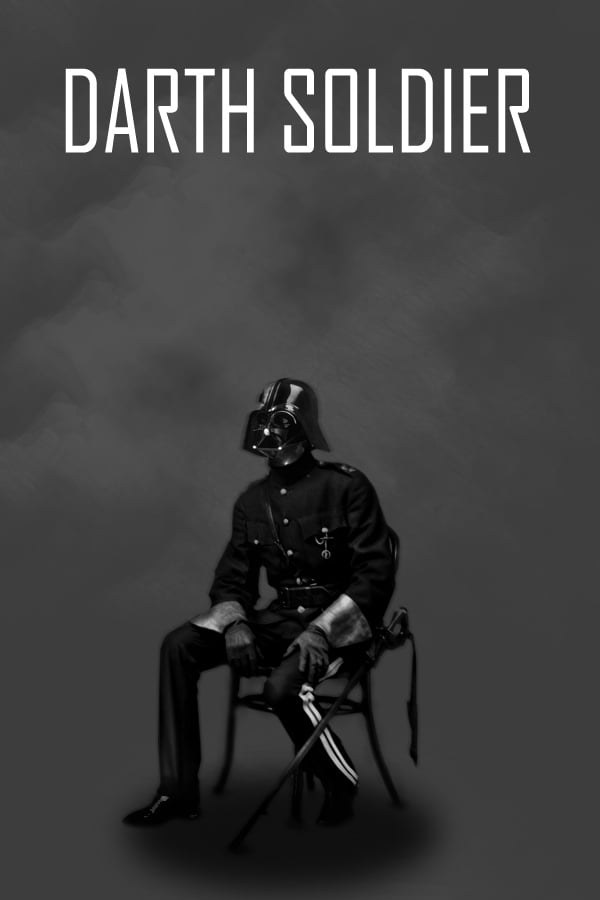 I can already imagine what’s going on in Darth Vader’s mind. Running the Empire, going after Jedis, all that can get pretty exhausting after a while, even if you’re more machine than man, especially if you’re twisted and evil.Darth Vader’s had enough and he wants to go back into the ranks of the Stormtroopers. Being anonymous is fun, and maybe then he’ll no longer be under the beck and call of the Emperor.