There’s been a story floating around the news lately about a guy dressed as Darth Vader robbed a bank in New York. Now it turns out Darth has been seen perpetrating all sorts of nasty business in keeping with his whole “Evil Empire” thing. 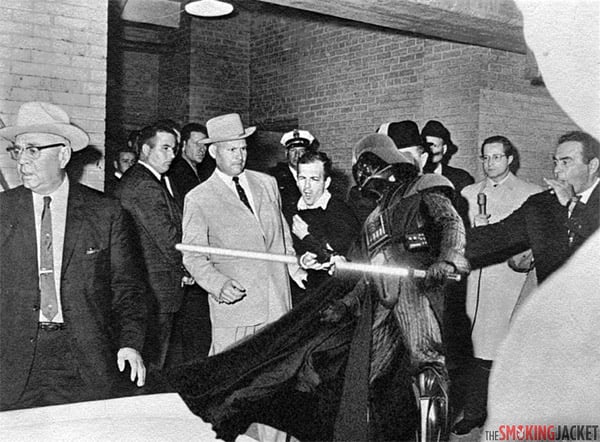 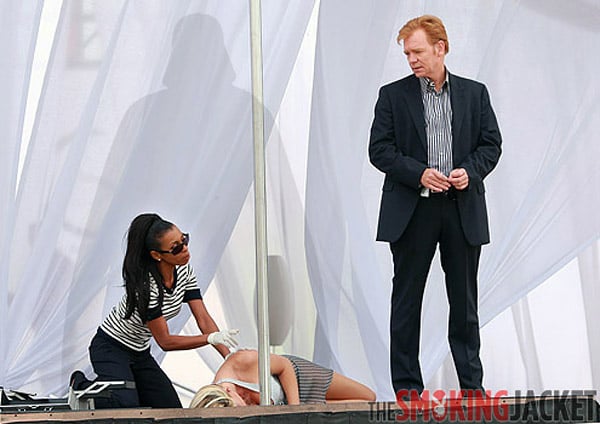 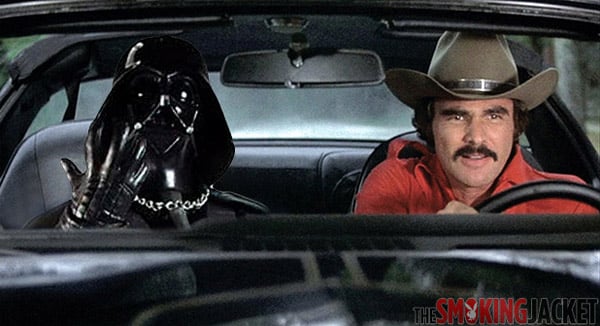 The CSI one is priceless. See more great Darth Vader crimes over at The Smoking Jacket. Go figure the Playboy guys would know how to use Photoshop.