You’re stoked for the just-released StarCraft II, but haven’t played the first game, or you’re just not good at RTS games. You’ll probably get through the single player campaign after enough tries, but going against other players is an entirely different story. The problem is, as Kotaku said, Blizzard doesn’t give multiplayer newcomers any tips or strategies, meaning you’ll spend a lot of time getting owned. But fear not, because there’s hope for you yet. Enlist in the SC2NoobSchool. 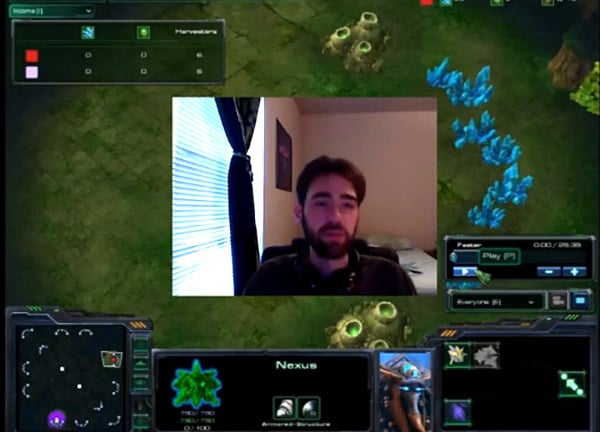 Recommended by Kotaku commenter SirBrau, SC2NoobSchool is a YouTube channel for those interested in becoming competitive StarCraftII players. It’s free, you can study anytime you like, there’s no exams and the teacher, 22-year old Trebis, looks like Justin Long with a beard. What more can you ask for? Here’s a sample of what you can learn from Bearded Justin Long:

Losing a lot is an inescapable part of being a newbie, same as any game, but if you really want to be a competitive player, having resources like this doesn’t hurt. Enroll at SC2NoobSchool and learn up, son!