Nexus One Gets Wrapped in Carbon Fiber

Carbon fiber is hot. Why? The best bike frames are made out of this material and they are very sturdy as well as extremely light. Plus, it just looks cool – which is why I like the look of this Nexus One phone. 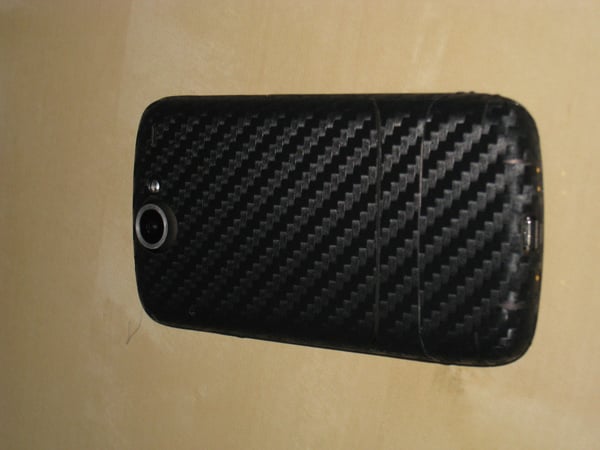 An XDA member named My_Name_Is_Neo wrapped a Nexus One in this custom carbon fiber style skin. The skin is 3M carbon fiber vinyl and it took some time and patience – but not a lot of money – to get this done. In fact, it cost him $8 in total. 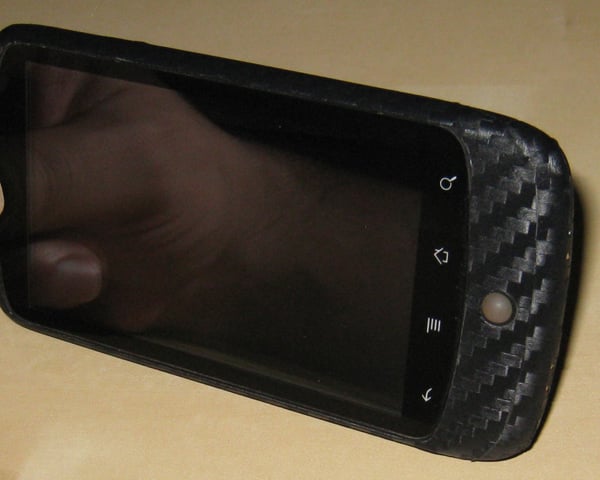 He bought a Best Skins phone cover to use as a stencil and cut out the vinyl of that skin with an X-Acto knife. It not only looks cool but will most definitely protect the phone against scratches and spills.