When I was a kid my grandmother had this set of plates that had gold leaf on them. When she got her first microwave, I used to sneak into the kitchen and put one of the plates in the microwave to see the sparks it created. It’s a good thing there was no YouTube when I was a kid. The only thing keeping me from trying out the old “brick in the washing machine trick” at my house right now is that I am the one who would have to pay for a new machine. If you are in the same boat, you will have to make do with the video of this dude killing his washing machine in fantastic style by tossing bricks inside it during the spin cycle.
http://www.youtube.com/watch?v=16AFYmZxIGw

One brick made the machine smoke and vibrate a lot. Once the second brick was added all hell breaks loose and some innocent flowers are killed in the process. This is much better than the Will it Blend stuff. 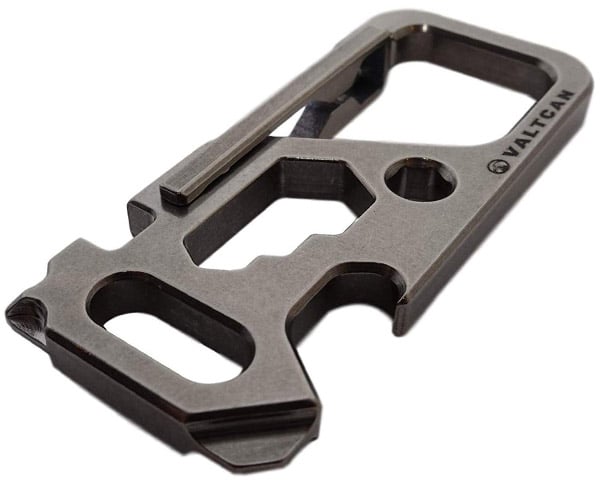