Back to the Futurama

If you haven’t heard, Futurama recently started its sixth season on Comedy Central and I have to say that it’s still hilarious. Now that the show is back, I’ve seen quite a few Futurama-themed items popping up all over the place. 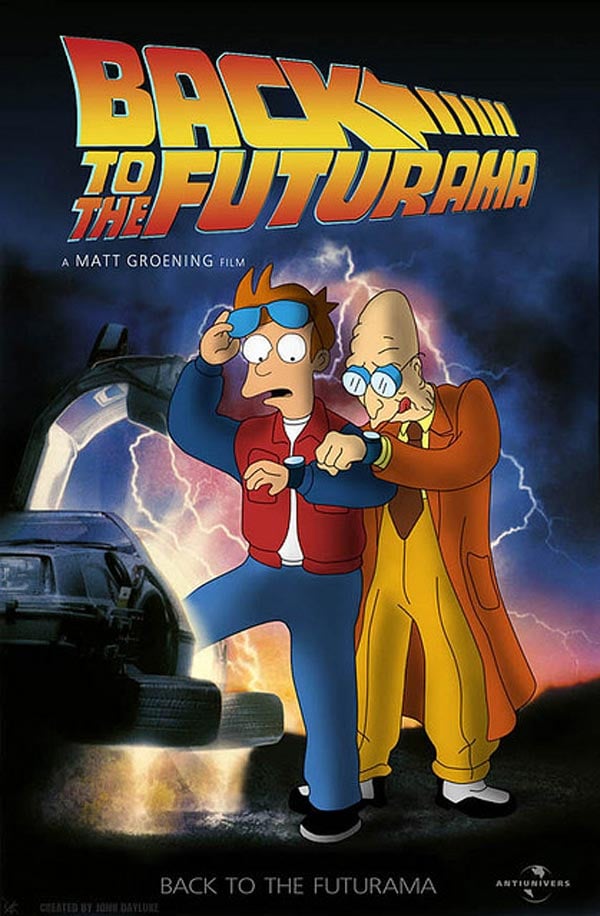 These great posters were made by John Dayluke and are dedicated to Futurama fans everywhere. John is a fan himself and had a lot of fun putting these movie mashup posters together. 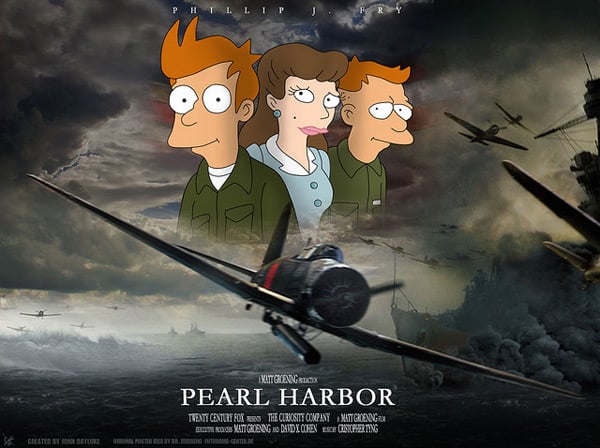 The Back to the Futurama is great, but I have no idea what the deal is with the Pearl Harbor one – and besides, that was a terrible movie.