Power-Strip USB Hub Lets You Switch Ports On and Off

I’ve never had much luck with USB hubs, especially the cheap ones. It doesn’t take them long to fry so I found that it’s best to plug in/out ports or spend more on a decent hub. This hub is made to look like a power-strip, complete with switches. 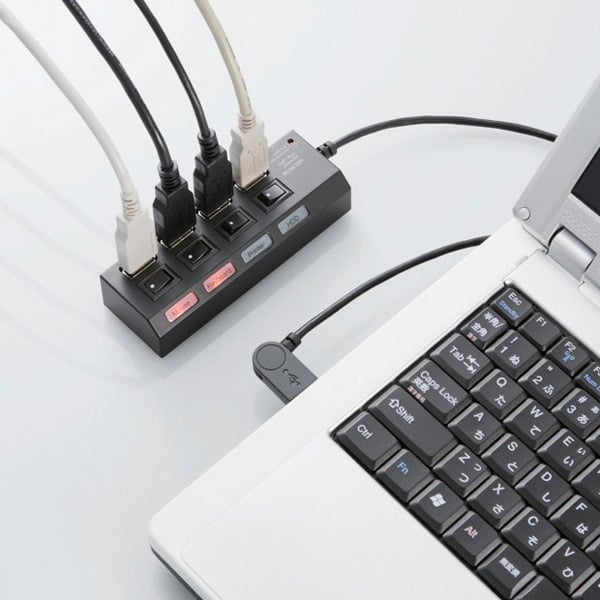 These power-strip USB hubs made by Elecom [JP] come in two varieties, 4 or 7 ports, which can each be switched off individually to stop your gadgets from consuming excess power. 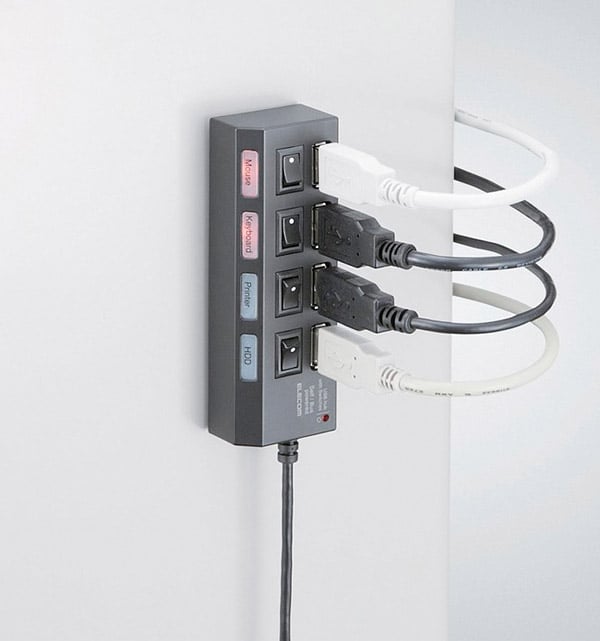 They even have neodymium magnets on the back so can be attached to any steel surface (although you wouldn’t want to stick one too close to your hard drive if you care about your data). They also come with a bunch of stickers to allow you to identify which device is powered by which port. 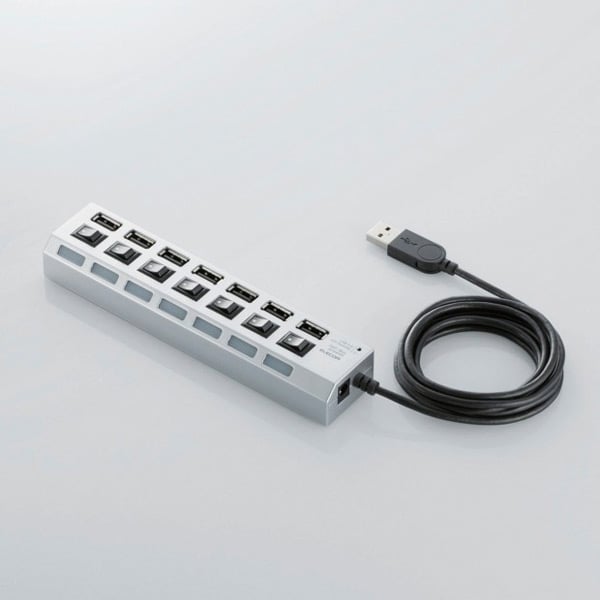