Watch out Mario, you’re not the only blue-collar platformer who’s also in the saving the world business. Currently in development by the Hitbox Team, Dustforce! stars a high-jumping, energetic sweeper. He hates dust and dirt so much that he won’t even touch gold coins until he’s cleaned the treasure chest where they’re stored, whereas Mario just leaves the rubble of the bricks he breaks in his wake. Shame on you! 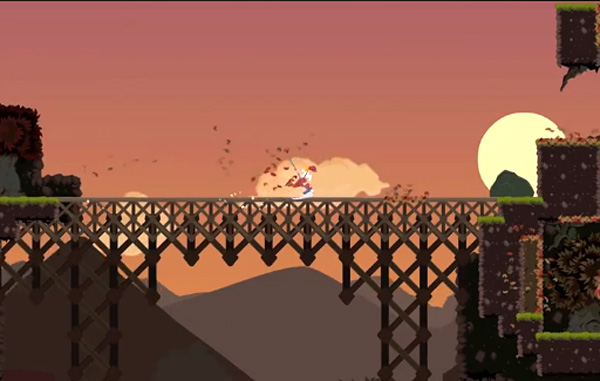 Here’s the game in action:

Looks like a fun game. You can download a demo of Dustforce! on indiePub Games. It’s currently Windows-only, and it still has some bugs, but those who have tried it commend the game’s simple controls and the wonderful animation. Death to dust!