I don’t know if Brando’s cutting back on selling weird gadgets, but it’s good to know that they’re still coming out with cheap and practical ones. This one’s a 3-in-1 device, a 4-port USB hub/charger that can also be used as a solar-powered charger and a flashlight. 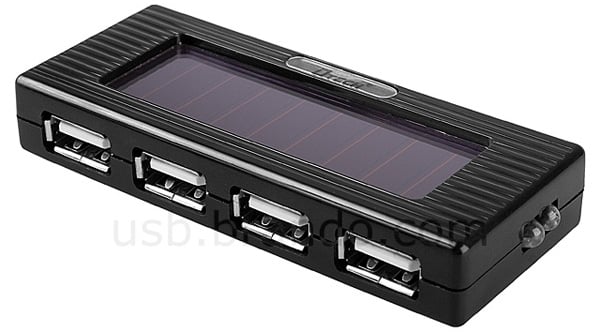 It also comes with seven connectors for various ports and phones – mini-USB, micro-USB, two Nokia connectors of different sizes, one for LG, one for Sony Ericsson, and one for the Samsung i900.  However, according to its product page, this hub’s built-in lithium battery only holds 130mAh. If that’s not a typo, then it’s going to take you the whole day to fully charge a device. So don’t think of this one as a full replacement to a dedicated charger; it’s just something that’s handy when you’re in a bind, for when you have to make one emergency call or text, or to reach that save point in your game. 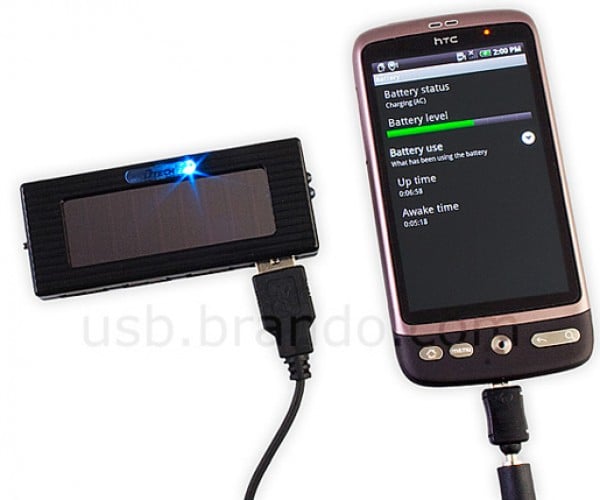 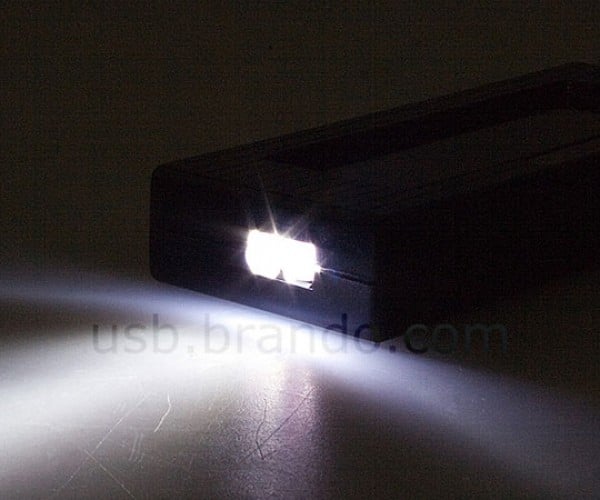 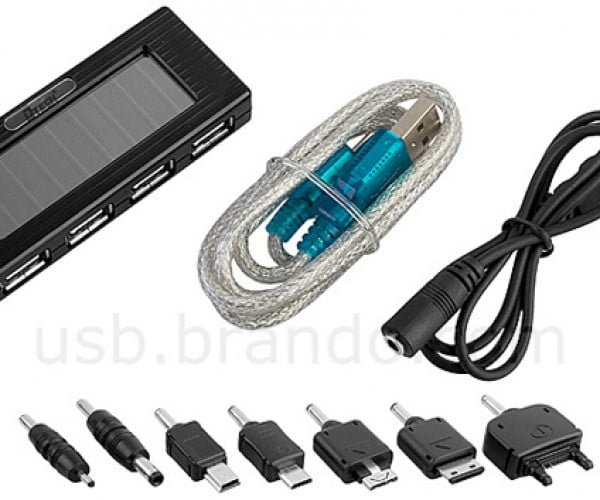 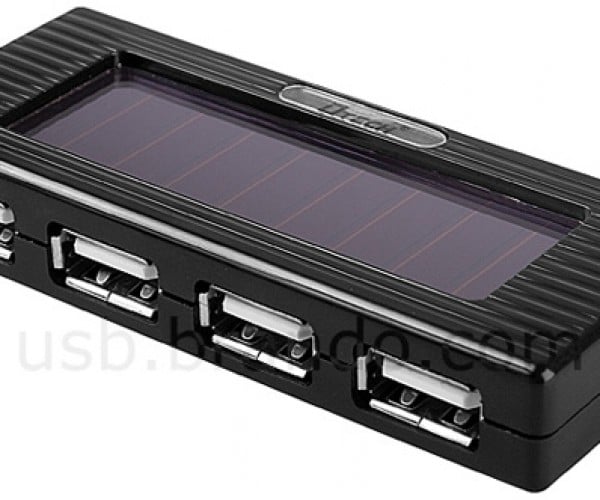 You can order it now at Brando for only $22 (USD). It also comes in white, but either way it’s an ugly device. Should’ve been made to look like chicken burger or something.