4-Port PS3 Controller USB Charger for $8: No Reason Not to Buy One 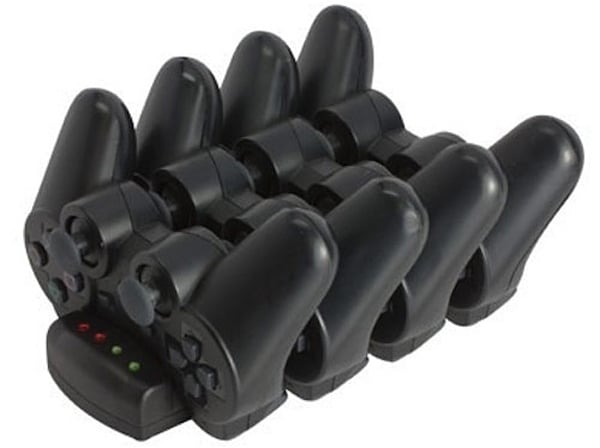 Whip out your credit card and go to Buy.com now,and assuming your card has $8 available on it, you’re golden. As this thing used to retail for $49.99, the store’s probably clearing out old items, so don’t expect this deal to last long.